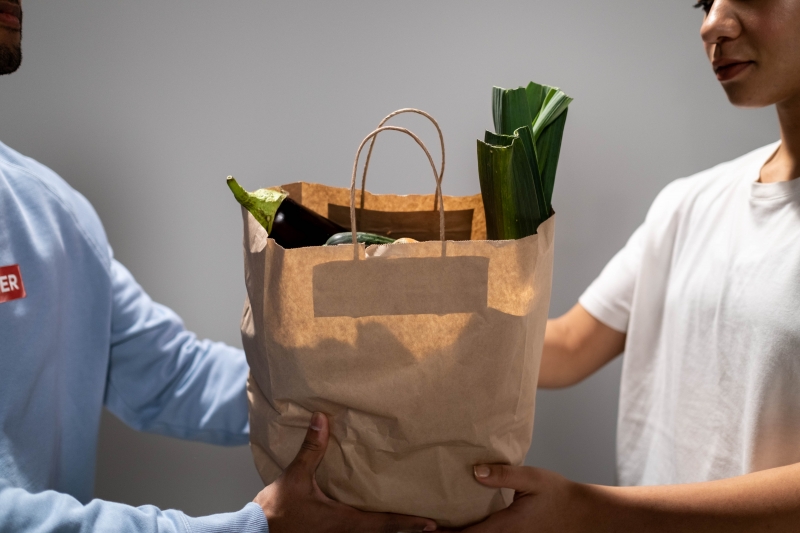 It is a global powerhouse of generosity, one of the most recognizable causes in the world. Responding to disasters, getting medical care to the neediest individuals, and battling human trafficking are examples of the Salvation Army’s mission.

You may think the faith-based non-profit agency simply operates thrift stores, but that’s the tip of the iceberg. It is one of the top NGOs in the world – taking teams to every corner of the earth to restore economic, social, ecological and spiritual relationships.

A Salvation Army car donation is an easy way to supply more boots on the ground for these efforts.

What does the Salvation Army do?
Founded in 1865, the Salvation Army has been relied upon by people of many cultures for services such as:
• Disaster relief
• Emergency financial assistance
• Adult rehabilitation
• Nutrition programs
• Men’s ministries

Among charities that accept car donations, this non-profit has maintained a spotless image of Christian faith and service.

Cars2Charities did! In the early days – under the name Riteway Charity Services – our founder, Harry Deutsch, made sure that the worthy non-profit was connected to a car donation program.

Thanks to our intervention, even junk cars without a title are eligible to support the cause, as well as vehicles of virtually any age, make or model – even fairly new cars. The Salvation Army earns proceeds of the sale for cars without a title, and also those with all the paperwork intact.

Before we came along, people were dropping off donation cars at locations in Van Nuys, Pasadena, Long Beach, and L.A., but cities had cars just sitting there because they didn’t know how to process cars for a donation.

Many of the companies that offered to process these donated vehicles proved to be dishonest. But it was Harry Deutsch who was contacted by the Salvation Army to walk them through the process. He paid for the cars and processed the paperwork, and now, under a new name – Cars2Charities – we’re still the same honest, efficient company who knows how to connect public donations with non-profit entities.

We proudly work with the Salvation Army World Office, helping them, as we do many charities, fulfill their vision.

It’s amazing how many items can be picked up and contributed to non-profits. Individuals can donate recreational vehicles, or another vehicle, like a boat or motorcycle. If you’re a car collector, or you don’t need your golf cart or quad – those can go to the Salvation Army as well. A car donation program can even sell a car – running or not!

Is there a Salvation Army Car Donation Tax Deduction?

Absolutely! That's the big perk you get from making a tax-deductible donation to a non-profit. Of course, a good feeling is worth a lot too, but it's nice when both the donor and the charity can benefit. Tax laws change all the time, but the government gives a nice bump for donated vehicles for sale, and your write-off depends on the selling price.

No fretting over write-offs – this is one you can do any time of year, 7 days a week through our live operators. After you call us, we come to you (to your car) in 24-48 hours.

Over 25 years doing vehicle donations in and outside of California we’ve developed a streamlined process that gets more money for the charity also. We check out donation cars and make necessary changes, which tends to raise the prices – even getting cash for cars without a title.

Why Donate a Vehicle to the Salvation Army Through Cars2Charities?

Many car donors choose Cars2Charities because we’re a woman-owned, family-operated company, plus they report getting superior customer service from us.

Not only do we pick up a huge range of vehicle styles, but we also pick up junk cars and those in a lot of other conditions. So, if you have a Salvation Army donation car with no title, that’s okay – we do all the paperwork.

If the attitude, reputation and honest work of the Salvation Army reinforce your belief in humanity, you can double down on that feeling by choosing an honest car donation company. When you donate a car to the Salvation Army it means you join the work of advancing education and poverty relief through a worthwhile charity, where words are backed up with deeds.

More in this category: What You Need to Know When You Donate a Car to Veterans »