Are you in need? How to obtain a free car 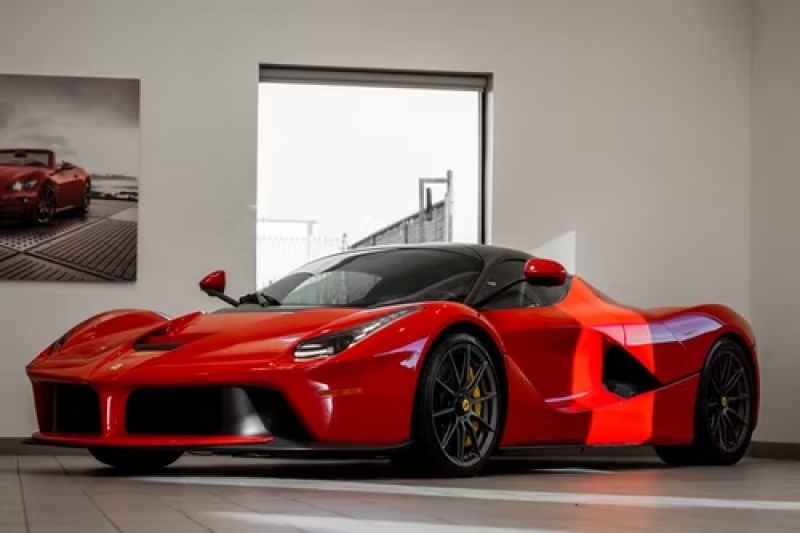 Tax Benefits of Donating a Vehicle to Charity

The majority of people who donate their cars to charity do so for a worthy reason. Aside from being an emotional act and gratifying a sense of social conscience, donating your car to charity might result in tax advantages. If you're new to this, keep reading to learn how it works, the steps to take when claiming a tax-deductible, and any other useful information.

What programs does the Wounded Warrior Project provide? A look at their new initiatives in the community 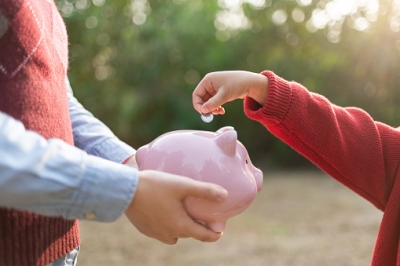 According to research that was only just made public by Atlas for Giving1, following a phenomenal year in terms of charity donations. The forecast for next year is not very optimistic. In fact, giving in the United States might go down by as much as 3.2 percent due to a variety of factors, including increasing interest rates, the possibility of a correction in the stock market, and the ongoing reduction in work income. However, certain economic issues may have an effect on charity giving does not imply that you should delay your own attempts to contribute to charitable causes. It's possible that you'll realize that, in the end, some of the finest benefits of your gift will go to you, personally. Listed below are nine advantages of supporting charitable organizations through your contributions. 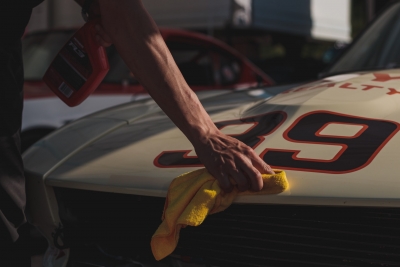 There any many things car owners have to pay attention to while cleaning their trusty vehicles. However, it seems as though most of them choose to ignore some car cleaning basics. Why's that so - we don't really know. If you're wondering what those issues might truly represent, you've come to the right place. In the article that you're about to read, we'll show you a detailed list of common car cleaning mistakes people make. Stay tuned! 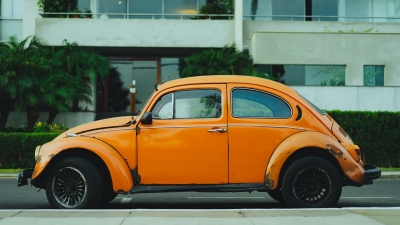 How to Prepare Your Car for Shipping

While it may not be the most pleasant experience, vehicle shipping is sometimes necessary, whether you are moving, going to an auto show, or shipping it for sale. For many automobile owners, shipping can seem hazardous and stressful. However, it doesn't have to be. You can do a few things before shipping your car across the county or to the other side of the globe, things that will give you peace of mind during the whole process. Without further ado, here is how to prepare your car for shipping. 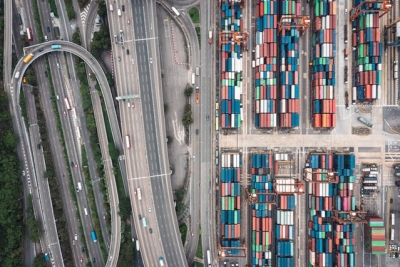 Should You Drive Your Car or Ship It When You Move?

Moving to a new home can be pretty challenging. You have to make so many decisions, and one of them involves figuring out how you can transport your belongings and your car. This decision is even more difficult to make when planning a long-distance move. At face value, it might seem that driving to your new home allows you to take part of your belongings with you. However, this course of action might be more costly and more complicated in practice. For this reason, we will discuss if you should drive your car or ship it when you move so that you can compare and decide on the best option.

Did you know that heart disease is the leading cause of death in America? In fact, heart disease kills more people than all forms of cancer combined. This is a serious problem, and it's something that we need to start paying more attention to. Let’s discuss heart disease and how to prevent it. Also diving into the importance of donating cars to charities in support of heart disease awareness. So, let's get started!

Protect Yourself From Asbestos: Steps You Can Take to Prevent Mesothelioma

Testing a Car Before Purchase

Buying a car is one of the biggest financial decisions you’ll make. As such, getting value for your money is always appealing. However, this should not come at the cost of safety or effectiveness.

Testing a car before purchasing it is a wise decision recommended bymany experts. This article will discuss precisely what to look out for before buying a vehicle.

Running a Nonprofit: Resources for Getting Started

Is there a cause close to your heart? Have you noticed the need for a local organization to address this cause? If you’re ready to dedicate yourself to growing your own nonprofit, Cars2Charities has collected resources packed with essential information.