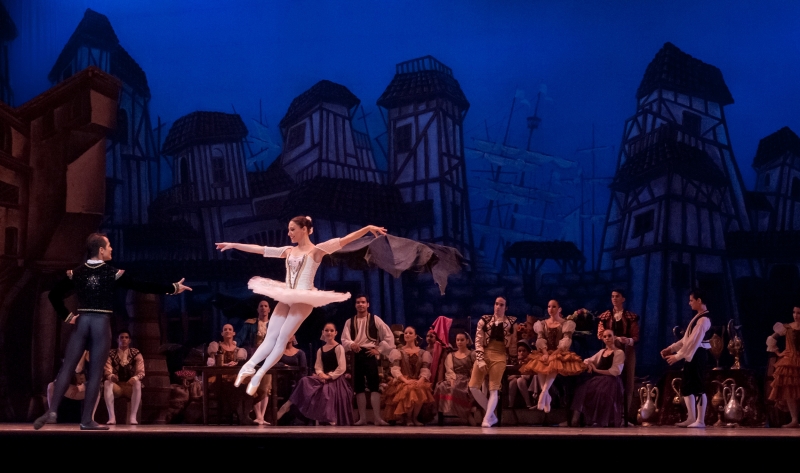 When you support the arts – painting and sculpture, music and poetry or theatre and dance – you contribute to the education and experience of beautiful forms of messaging. Creative efforts, which date back to the beginning of time and now include video and digital imaging, are a unique part of our culture.

According to TheConversation.com, the arts are representatives involve communication among a society’s members.

“Art objects have special resonance because they come into being through human agency,” says an article entitled “What’s the Point of Art?” by Derek Hodgson, research associate at the University of York. “This involves considerable emotional investment and, consequently, art acts as a crucial node in the complex web of things that make up a culture.” 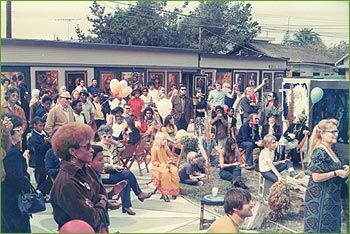 Art isn’t practical, but it’s made more potent when executed in conjunction with ritual. It’s also clear that in the past, such as the Paleolithic and Neolithic eras when art was a sort of “social glue,” the value of it wasn’t the final product, but the process, he says. It was common for artwork to be destroyed or defaced shortly after it was created.

But today art is more focused on the final product, which is aimed at entertainment and/or attaining status within a social hierarchy.

History of the Academy Awards

There’s possibly no better window into American arts and entertainment culture than the Academy Awards. The annual culmination of the world’s best filmmaking efforts, this awards program applauds winners chosen by the Academy of Motion Picture Arts & Sciences, based in Hollywood, California.

The history of the Academy Awards began in 1927 when they held a gathering in the Crystal Ballroom of the Biltmore Hotel in Los Angeles. The meeting laid out the organization’s goals, including devising a method to honor superior moviemaking achievements.

The first Academy Awards presentation took place on May 16, 1929 in the Blossom Room at the Hollywood Roosevelt Hotel, recognizing the movies released from August 1, 1927 through June 30, 1928. At the time it was called the Academy Award of Merit and winners received a golden statuette known as the “Oscar.” 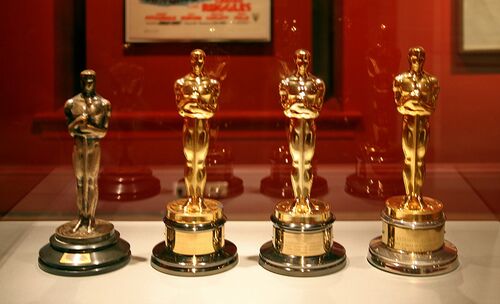 The first Academy Awards show to be televised was in the United States was in 1953, and the show aired internationally beginning in 1969.

The Oscar statue is the most famous trophy in the world, according to Oscars.org. It is the image of a knight with a sword who’s standing on a film reel and stands 13.5 inches tall, weighing 8.5 lbs. It was designed by Cedric Gibbons, an art director at MGM, and created by sculptor George Stanley.

To explain how it acquired the nickname, the website says it’s a story popularized by Hollywood columnist Sidney Skolsky, who wrote a piece about Katharine Hepburn, winner of the first Best Actress award in 1934. Encyclopedia Britannica says that the story goes that Academy librarian Margaret Herrick – who later became an executive director – said the statue looked like her Uncle Oscar.

But Bette Davis also claimed she nicknamed the statue when she said the backside of it looked like her husband, Harmon Oscar Nelson, while she was backstage at the awards show. However the true origin of the nickname is unknown. The Academy actually adopted the nickname in 1939.

The famous gold statues were made of 24-karat plating until World War II, when they made them out of painted plaster due to a shortage of metals. They are now crafted of solid bronze with 24-karat gold plating.

Purpose of the Academy

Symbolizing recognition for excellence in acting, directing and other aspects of filmmaking, the role of the Academy of Motion Picture Arts and Sciences includes:
• Supporting education and research related to film technology
• Preserving and documenting motion picture history
• Publishing reference materials including the Annual Index to Motion Picture Credits
• Encouraging film-study programs 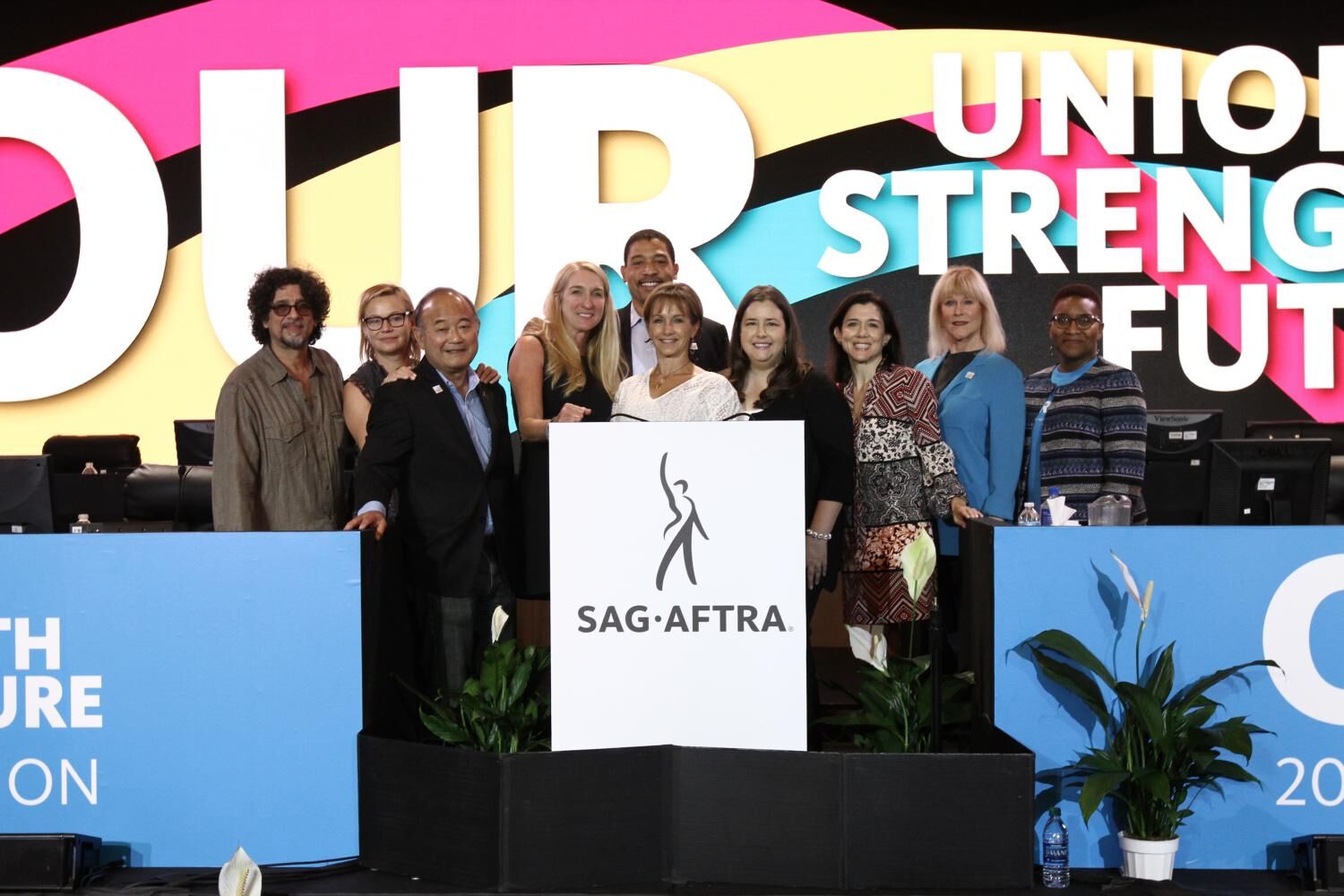 Perhaps you have a background in entertainment. Or if you don’t, you are likely a consumer of top movies, TV shows or plays. And you may be a fan of music concerts, dance or art museums, where you can appreciate Renaissance paintings or 20th century pop art.

If you’re someone who not only appreciates the value of art but believes it’s important, you may want to play a philanthropic role. When you support the arts, you contribute to the individuals who grow and benefit from creating it – oftentimes children and youth. And if you support local charities, you can choose which causes are the most important.

Make a Car Donation to the Arts

A car donation to charity is one way to boost the finances of a nonprofit. If you want to support artists, there are a multitude of ways – both locally and internationally.

The National Arts Program is a nonprofit that partners with nearly 100 venues in more than 30 states to enable artists to have their work on exhibition by providing galleries at various workplaces.

According to the NAP website, it is the only nonprofit that is dedicated to showcasing individual creativity in an effort to transform artists by showcasing their work.

If you’d rather be a benefactor for the arts in your own community, it’s also easy to do. Local community arts programs abound, in some cases providing learning opportunities and others supporting scholarship awards. 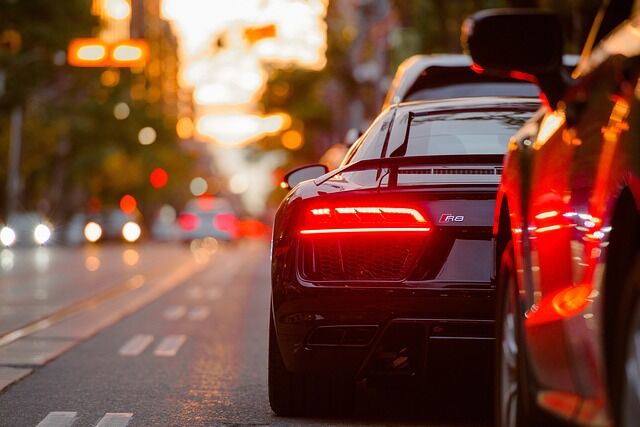 Another way to support an arts source is through membership, and much of the time it’s tax deductible. The Metropolitan Museum of Art in New York has 5 different levels of membership available, beginning at only $80 per year. Members gain free entrance along with one guest and children, plus they receive complimentary guest passes, so they can bring friends, and they are invited to special events and celebrations. There are discounts in the Dining Room at The Met and in The Met Store.

Some cities have a highly popular Museum of Contemporary Art, or MOCA. The Los Angeles MOCA is in three locations:

While the first two MOCA sites are indoors, Double Negative is a work of “land art” by artist Michael Heizer. It’s in the Moapa Valley in Nevada, acquired by MOCA in 1985. And it’s always free to visit.

Established in 1979, MOCA is the only artist-founded museum in Los Angeles. The website offers a definition of contemporary art, which is an explanation of what the museum acquires. “We question and adapt to the changing definitions of art,” the website says. “We present, collect, and interpret the art of our time.”

The contemporary museum also has multiple levels of membership. Established in 1956, MOCA San Francisco has annual members-only sales and special events that include 20% off the purchases in the museum store. Memberships range from $79 to $375 and an opportunity to become an “Art Advocate” with a higher contribution level.

You can also contribute time to any number of art sources through volunteerism. Museums, theatres and youth music programs will typically welcome volunteers, especially to entertain school groups and other student visitors.

Golden State Youth Orchestra invites members of the public to partner with the organization, including a number of volunteer opportunities. 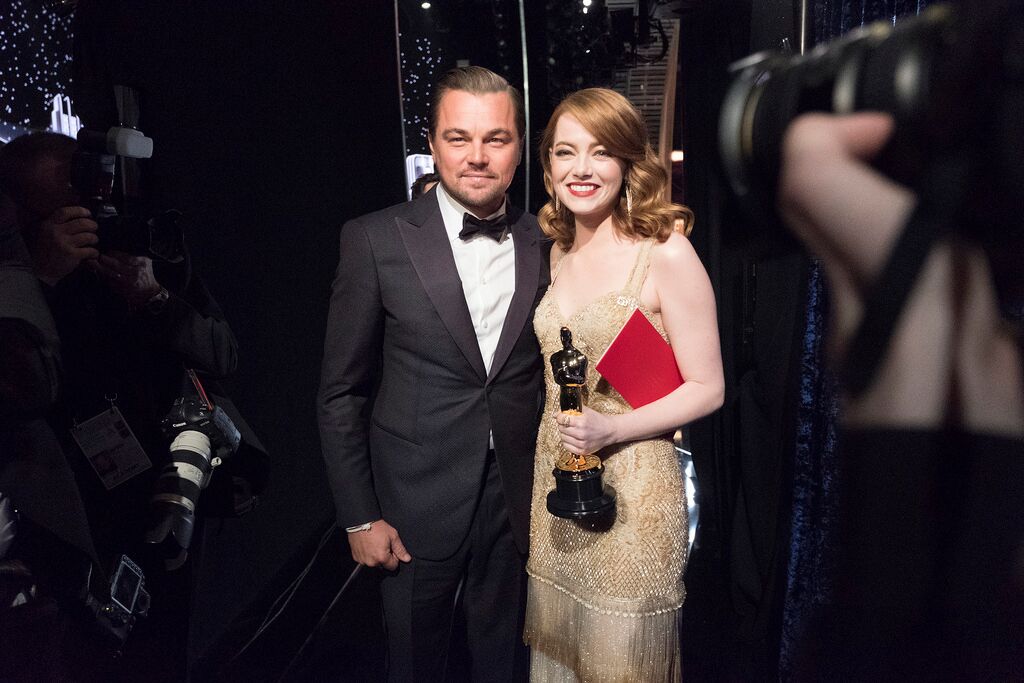 If you’re a dance aficionado, chances are good you can become a docent at a ballet in your city. There are youth academies and professional programs that need volunteers, as there are a lot of moving parts with those complex productions.

Whether you’re in the Southeast and want to serve in Charlotte, or you’re seeking opportunities at the Pacific Northwest Ballet, performances require the efforts of multiple parties to hold engagements from family matinees to formal affairs.

Donate Money to the Arts

Nonprofit arts organizations offer a tax break to donors, whether it comes in the form of a car donation to charity or cash contribution.

The SAG-AFTRA Foundation is a nonprofit arm of the union and you can specifically donate to such aspects as the John L. Dales or the George Heller scholarships.

Dales was an attorney, the resident counsel for the Screen Actors Guild in 1937, later becoming executive secretary from 1943 to 1973. Heller was founder of the American Federation of Radio Artists, or AFTRA. He was the executive director in 1946 and became the first national executive director until 1955 when he died unexpectedly at the age of 49.

Venice Arts
When arts programs end up on the chopping block in educational institutions, there are groups that crop up to return the opportunities to the kids. Venice Arts was created in 1993 responding to cuts in arts education within Los Angeles. It began with just 10 kids learning to use some cameras and is now made up of “450 low-income young people” who engage in community arts programs. Venice Arts puts on exhibits, screenings, and public programs.

When you donate to the arts by supporting KCPT you connect with 15,000 patrons with more than 200 performances, classes and workshops annually.

Your contribution can make events possible such as the Port Townsend Play Fest Festival of New Plays or “66 women Producers.”

The nonprofit theatre group aims to expand the availability of expression, education, and engagement for its community members.

A Los Angeles entertainment venue, St. Elmo Village offers festivals, workshops and enrichment programs where developing artists receive instruction and the opportunity for creative output. The aim of the nonprofit is to build the skills of participants while also improving their self-esteem. http://www.stelmovillage.org/

The art center was founded in 1969 and events include a Festival of the Art of Creative Survival, annual drum and jazz festivals, and poetry celebrations. You can donate to St. Elmo Village to put your expendable income support the arts donate

There are many ways you can support the arts, which perhaps resonate strongest during award season, when people are mindful of the important place entertainment has in our lives. For some, offering support to a nonprofit art organization is a natural outgrowth of the desire to spawn more availability and opportunity. To donate to the arts simply requires choosing a worthy recipient of your cash contribution, car donation or volunteerism.