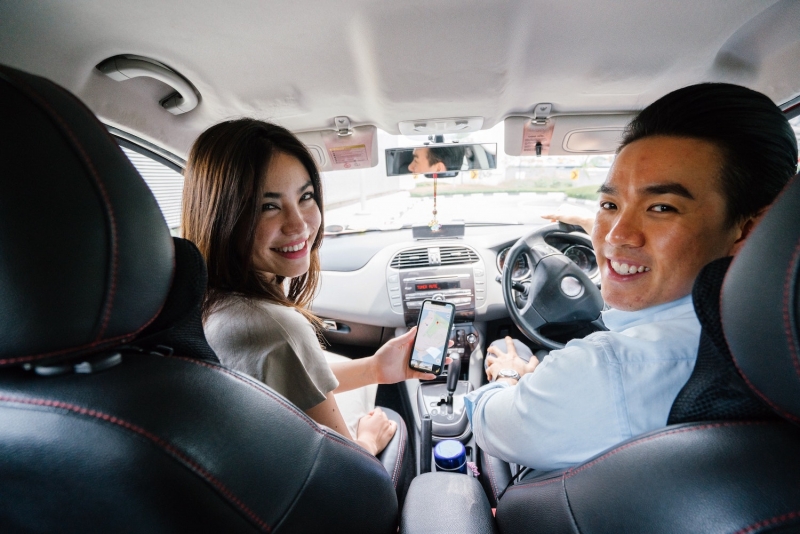 Driverless vehicles are often mentioned by industry experts as being the next big thing in the automotive industry.  The idea of autonomous, or self-driving vehicles is appealing.

The Driverless Future is Close

People are busier than ever, and the idea that a car could offer enough artificial intelligence to eliminate the needs for the driver’s attention, or even presence, seems like life-changing convenience. Automobile companies are spending millions on research and development of autonomous features for their vehicles. Many of them have committed to different levels of autonomous features being available on their product road maps. Car hobbyists are following companies like Tesla, Audi, and many others for updates to see when vehicles as we know them will turn into robots.

While plans for self-driving cars are exciting to hear and discuss, the reality is that all cars on the road today do require a licensed driver. Th

There are more and more autonomous features to help make cars more intuitive and safer, altering the driving experience. Consumers are enjoying developments like assisted parallel parking, rear cameras and sensors that alert the driver when they are drifting into another lane. The industry is changing rapidly, but it still remains to be seen if or when we will ever see a fully robotic vehicle that does not require a human driver.

The Safety of Self-Driving Cars

The big question about self-driving vehicles is how safe they really are. Today, the safety of fully-autonomous cars is debatable due to there being various studies of different models in varying geographic areas. Additionally, the public’s trust for self-driving cars is lacking, especially compared to the trust for vehicles that require a driver. As of 2017, three-quarters of Americans do not trust autonomous vehicles, according to a Deloitte study. Studies also show that only about a quarter of Americans trust self-driving cars in terms of safety.

The lack of trust is understandable – since these types of vehicles are in the research and development stage, there are not a lot of statistics or systems to measure their safety. When you contrast that with the systems and processes that exist to monitor safety of conventional cars, such as crash tests, safety rankings and being able to find the owner of the vehicle by VIN number by doing a VIN number research, it is clear that the decades that conventional cars have been around have provided a lot of information and assurance to American consumers. A recap of safety information for autonomous vehicles that exists today is as follows:

●      Waymo vehicles in development (formerly called Google’s Self Driving Car program) have been tested over two million miles have only had fault in one accident. This makes these cars by far the lowest at-fault rate of any driver class on the road. These driverless vehicles also offer benefits gained from eliminating drunk drivers.

●      Waymo’s vehicles do get hit by human drivers at a higher rate than the accident rate of most experienced drivers. While this is due to the drivers of other vehicles, and not at the fault of Waymo cars, this still poses a safety concern.

●      Self-driving cars are designed to follow previously set rules, while human drivers can be unpredictable. This can make self-driving cars safer or more dangerous, depending on the situation. Human drivers have the benefit of making critical decisions based on the situation, such as choosing to crash into a tree or go on the curb, as opposed to crashing into a tractor trailer.

●      Autonomous vehicles’ potential to save lives and reduce injuries is very high when you consider that 94 percent of serious crashes are due to human error. Removing human error from the potential accident equation can help protect drivers, passengers, pedestrians, motorcyclists and cyclists.

No fully autonomous vehicle has been approved for sale and public use at this time. The testing of these vehicles continues actively, and there are no firm Federal rules governing the self-driving car testing on public roads. The Department of Transportation has asked that companies developing self-driving cars submit detailed documentation about their approach to safety, and the following companies have done so: Waymo, GM, Ford, Nvidia, and Nuro. While there is still a lot of uncertainty about self-driving cars and the timeline that can be expected to see them on the market, it is clear that this is an area that is developing quickly and it could very well be the next life-changing technology development that has a significant impact on how people utilize transportation.

Writte by our editor: Ben, Content Director of InfoTracer.

More in this category: « How to Know When It Is Time to Buy a New Car How to Donate Without Writing a Check »