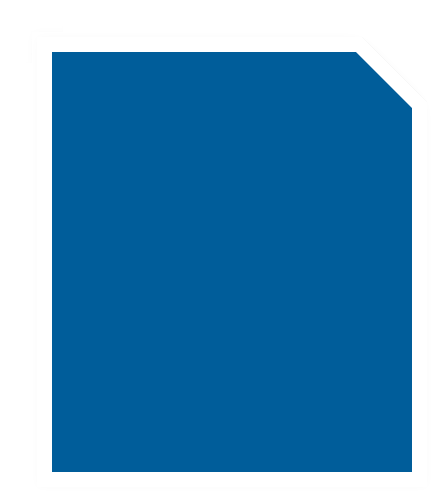 Actors and Others for Animals Car Donation Program

We maximize the donation for both our donors and charities

"It all began in 1971 on one of Los Angeles' busy freeways. It was on such a freeway that the late actor Richard Basehart and his wife, Diana, watched in horror as someone in a car ahead of them nonchalantly tossed a dog out of the car window to a grisly death.  Both Richard and Diana were animal lovers and very aware of the daily cruelties that so many animals endured. Their shock and outrage that day motivated them to gather fellow actors and members of the community together to work to stop such inhumane treatment. When we opened our doors in 1971, our objectives were to provide proper care for and prevent the inhumane treatment and destruction of animals.  The common belief of the day was to simply rescue and adopt.  Right from the beginning, our founding members recognized that there were too many animals being destroyed in animal shelters because no one was paying attention to how many were being born.  They recognized that pet overpopulation was rooted in a lack of education and availability of services.  That was the key, and it was straightforward.  Stop the flow of animals being bred and you stop the unregulated killing.

The founding members knew that these goals were not going to be easily attainable. They would require stamina, resourcefulness and a long-standing commitment. The story of Actors and Others for Animals is also the story of compassionate people - donors, celebrities, supporters, volunteers, staff and board members - who helped take a fledgling organization and through hard work, dedication and loving kindness made it a leader in the elimination of pet overpopulation through spay and neuter, long before those words were part of the American jargon.

And while our history is rich with many accomplishments on behalf of animals, we are especially proud to have been the prevailing force behind the elimination of the decompression chamber in California. Working closely with the County of Los Angeles in the 1970's, it was agreed that if the County did not use the decompression chamber at the new Agoura shelter but instead used a euthanasia injection, Actors and Others would fund such a pilot project. It was so successful that it soon was adopted by all the other county shelters - then by the City - then in 1979 by all of California.

Donate a vehicle to Actors and Others for Animals

Looking for a way to support Actors and Others for Animals? Donate your vehicle! While car and truck donations are our most popular type of vehicle donations, we also accept motorcycles, golf carts, motorhomes and more. Vehicle donations are one of the most generous ways to give to non-profits AND it doesn't cost you anything — except maybe an old car that you don't need anymore. When you donate a car to Actors and Others for Animals you are supporting their mission .

What Are Previous Donors Saying?

With more than 30 years of experience, Cars2Charities has the expertise in making vehicle donations easier than ever. Cars2Charities is designed to provide donors with a simple, fast, and secure way to donate to Actors and Others for Animals. 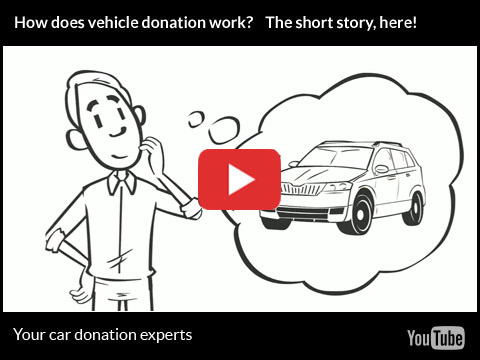