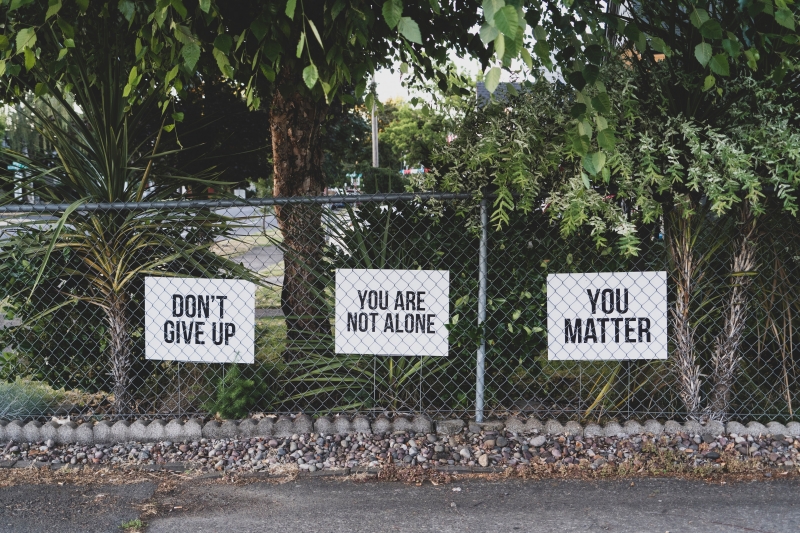 When you donate your car to NAMI, the National Alliance on Mental Illness, you support mental health awareness.

From “Princess Leia” to “Don Draper,” anyone can become a victim of mental illness. And although it’s the celebrity battles with depression and addiction we hear about most, there are millions of Americans battling issues that arise from a wide range of illnesses.

Some of those illnesses include:

Professional intervention is important in turning the tide where mental illness is concerned. But you can provide that support when you donate your car to NAMI.

How does it help to donate your car to NAMI?

If you’ve known someone who has a hard time with emotional stability, you know they need treatment from extremely patient, knowledgeable individuals. They face stigma and rejection, even discrimination in the workplace.

The National Alliance on Mental Illness is trained to offer help for all of these limitations – both by providing physical resources and restoring the dignity of victims who struggle with mental imbalance. 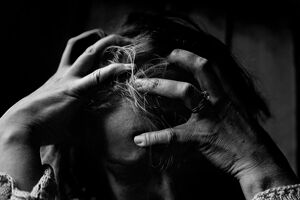 It’s the country’s largest grassroots mental health organization that build the lives of millions of Americans affected by mental illness.

NAMI advocates for victims of mental illness for their wide range of challenges, fighting to bring them respect, without stigma or discrimination. When you donate your car to NAMI you finance prevention, diagnosis, treatment, support, research and recovery that improves the quality of life of persons of all ages who are affected by mental illness.

Donating a car to NAMI is a way that someone without cash can make a difference by using the value of the vehicle they no longer need. Another advantage to the process is the car donation tax deduction you get by directing your vehicle to benefit a non-profit, whether it’s a health issue or animal rights campaign.

There’s a devastating ripple effect that can occur when symptoms of mental health issues go unanswered. Suicide remains the 10th leading cause of death in the U.S., according to the Centers for Disease Control, many times a result of mental illness.

And when they occur, there’s a rise in others. The National Suicide Prevention Lifeline, which is a free, confidential, round-the-clock phone line, saw a 25 percent increase in calls after Kate Spade’s death.

And according to an ABC News post, after Robin Williams' death in 2014, suicide rates went up 10 percent.

The “upside” to high-profile deaths related to mental illness is the awareness that rallies Americans to take action by supporting non-profits that show success in battling the problems, such as a car donation to NAMI.

As fellow citizens, we can also watch for warning signs among those in our lives and urge them to get help if they’re battling mental issues. Some of those are:

The warning signs are:

Who is affected by mental illness

Mental illness does not discriminate. It can affect celebrities, children and ordinary adults who are trying to make a living and maintain a strong family life. In order to do that, they need resources to keep the symptoms of their illnesses at bay.

When you donate your car to NAMI, it means that individuals from all walks of life can benefit, even the family members of someone battling a mental or emotional issue. The organization advocates for public policy changes to further protect victims of mental illness and their families.

Researchers need funding, and services need to remain open and available, which also requires resources. So, to donate a car to NAMI is to push forward this domino-effect, not only providing for those who are in emotional pain, but also pushing legislators to fund more of the same.

Do you have family members who have been in the armed forces and seen action? If so, you may be well acquainted with their suffering – battling PTSD and depression once they’re home, or even struggling with suicidal thoughts. When you donate a car to veterans, you have an opportunity to lower that terrible stat, that approximately 22 veterans commit suicide every day.

If you haven’t battled the serious disease, you may not know how closely linked mental health and physical health actually are. The Western Journal of Medicine printed a report linking failing physical health to mental health problems. Patients with psychoses tend to have lifestyle risk factors for cardiovascular disease and more of them smoke cigarettes.

Those battling mental illness are less likely to exhibit healthy behaviors such as exercise and eating right. What you can safely conclude, then, is that when you support the cause of mental health, such as when you donate your car to NAMI, you’re also improving the physical well-being of others.

Reach out to NAMI

Whether you wish to help others or you’re suffering from a problem as a result of mental illness, you want to be aware of the NAMI HelpLine, which is partly what you support when you donate your car to NAMI. The information phone line is 1-800-950-NAMI (6264) or texts to NAMI at 741741. It is open from Monday through Friday from 10 a.m. to 6 p.m. Eastern Time.

They not only receive crisis calls, but there also is a wealth of information you can obtain from staff and volunteers on the other end of the line. Some of the subjects they talk to callers about include treatment options, symptoms, legal issues, programs to find jobs and educational programs.

You can find the answer to the most frequently asked questions also, by visiting NAMI.org/help.

What we see in the signs that someone we love is struggling is only the tip of the iceberg. The NAMI website offers explanations on a wide range of issues. For instance, in adolescents or young adults with self-harm habits, there are successful treatments and effective ways to interface with them.

The site has advice for individuals with eating disorders also, which studies say 1 in 20 people are affected by

at some point in their lives. There is information about mood-related mental illnesses such as bipolar disorder, which has an average age-of-onset of 25.

The exponential benefit when you donate your car to NAMI is beyond compare, considering about 1 in 5 adults suffers from mental illness. It’s an everyday way to address an explosive problem in America.