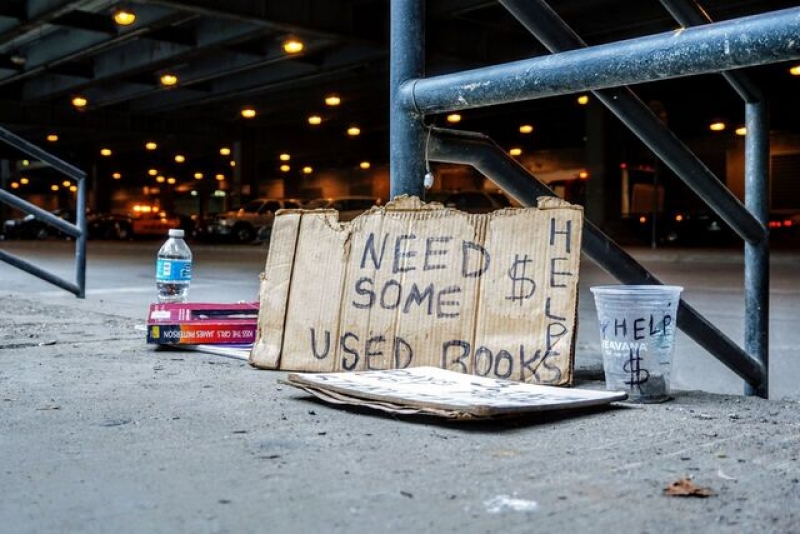 There’s no easy fix for housing problems across the country, but donating to homeless shelters can support the mission of nonprofit groups that are leading the way. Families are suffering from the rising cost of housing combined with underemployment, but progress is made and needs are met when you support local homeless charities.

There are legislators discussing how to even that playing field, but there are also generous volunteers who know how to donate to the homeless. They’re truly making a difference and they can help the rest of us make a contribution as well.

You can choose homeless charities that benefit a specific population when you decide who to support with cash or volunteer hours. Nearly every city in the United States is struggling with a growing homeless population, but thanks to the ingenuity of their nonprofit communities, solutions are being generated.

Car2Charities supports both local and nationwide charities whose mission is to provide aid, shelter, and resources to those who need it. While we currently fundraise for charities like: Union Rescue Mission, Friendly Center, and WISEPlace, donors, like you, can also chose a charity of their choice to donate to. For a list of all the Homeless Shelter Charities you can donate to, please refer to our website

Resources for Women and Children

Homeless individuals of every age, gender and situation deserve assistance. But oftentimes, it’s women and children who find themselves most vulnerable.

Domestic violence affects one in four women, according to the Centers for Disease Control. And they suffer from other forms of abuse as well. More than 43 million women experience psychological aggression by their intimate partner.

The Domestic Violence Center of Santa Clarita has spent several decades making sure that local women and children have an escape from abusive situations. Joining forces with the Child & Family Center, it is now a comprehensive nonprofit organization addressing all facets of the challenges they face.

When you’re donating to homeless shelters such as the DVC you’re doing more than just placing a roof over the heads of victims. Women get immediate safety for them and their kids while also gaining access to professional counseling services and basics such as food.

WISEPlace is a nonprofit community of housing for women in crisis. Located in the greater Los Angeles area, it offers physical and emotional help from clothing and housing to job training and life skills.

You donate to the homeless in a tangible way when you support the WISEPlace Hotel for Women, where more than 300 clients get a new start every year. The nonprofit makes a difference in the lives of women through services that include counseling, financial empowerment curriculum, and assistance finding employment.

Women receive safe, affordable transitional housing, food, and training so they can move from homelessness to independence. The charity was established in 1924 as the South County YWCA and opened its doors in 1929. The current 30-bed Hotel for Women was opened in 1987. Over the years, more than 7,800 women have received life-changing assistance from WISEPlace.

You can also donate to the homeless through the GO Campaign, a Santa Monica-based nonprofit group helping needy children by providing education and vocational training as well as medical care and enrichment programs. By partnering with local leaders, they provide resources that take your donation to homelessness a lot farther. The organization’s grants have fueled the ingenuity of children in developing countries and established arts programs for the intellectually challenged.

Official ambassadors for the GO Campaign include celebrities Robert Pattinson, Ewan McGregor and Lily Collins. They draw attention to the worldwide impact of the nonprofit, which has aided children in more than 34 countries from Haiti to South Africa.

How to Donate to the Homeless

A person’s support of homeless charities takes many forms. You can write a check, but you can also help women survivors in other ways. To expand their options in transportation you can purchase gas cards or forms of transportation, such as bus or train passes. You can personally offer rides to women who need to appear in court for custody cases or take them shopping for clothes. 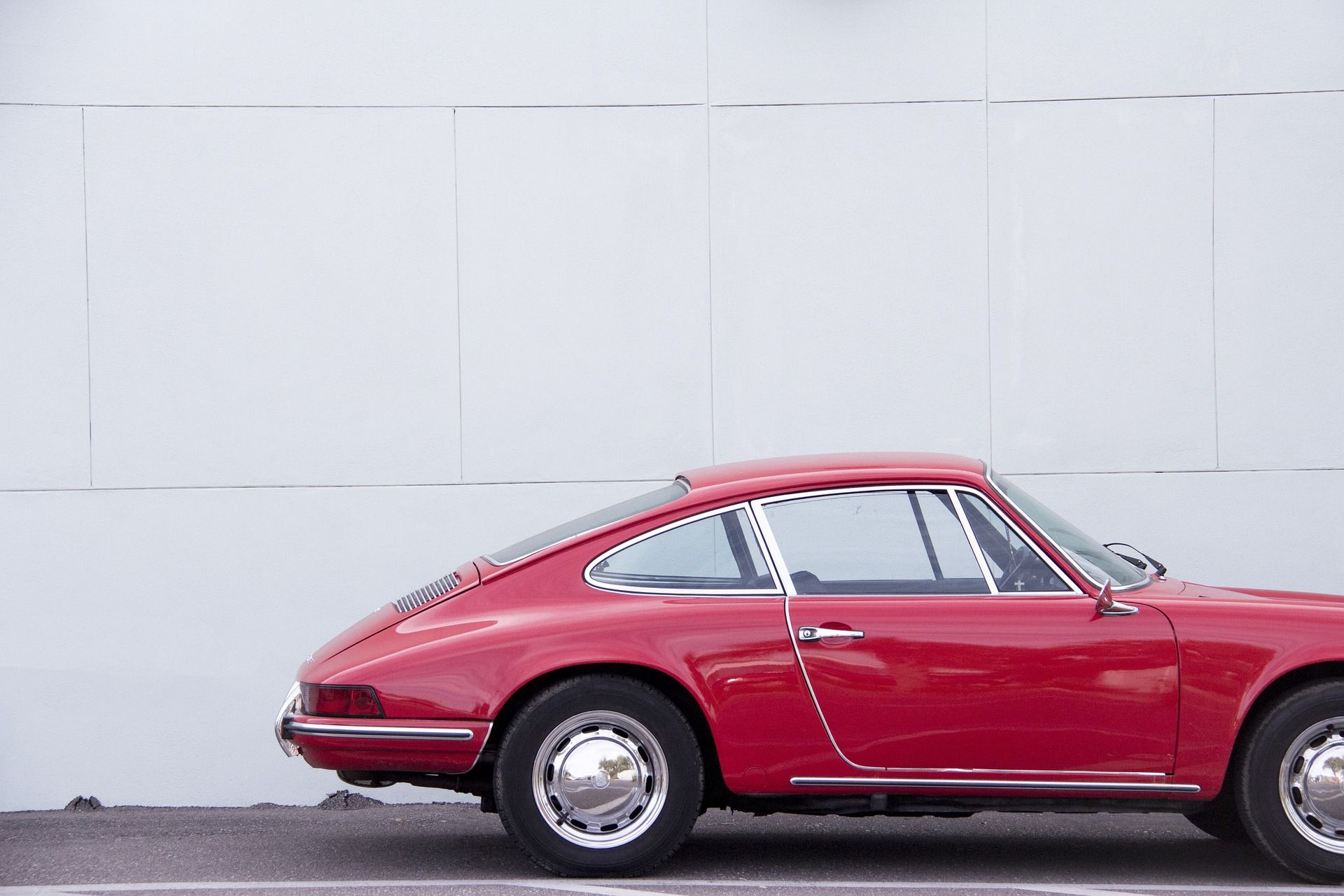 You may also be able to offer technical skills to make them ready for job placement. Homeless charities need volunteers with an understanding of the newest technology so their clients can keep up with the speed of changes in society to be competitive in the global workforce.

You can also donate a car to women’s shelters and other family charities.

It turns the value of a vehicle you no longer need into comfort and care for people in a housing emergency. When you imagine living in your car, or even having nowhere at all to lay your head, you see another upside to driving something new. The luxury you can afford can also create a brighter future for someone without resources.

While government agencies work to bring necessary social services to individuals struggling with issues related to homelessness, nonprofits are hitting it from other angles. By donating to homeless shelters, your gift can bring the added impact they need.

More in this category: « Top Best and Worst Ways to Finance a Car A Beginner's Guide to What You Need for the Gym »