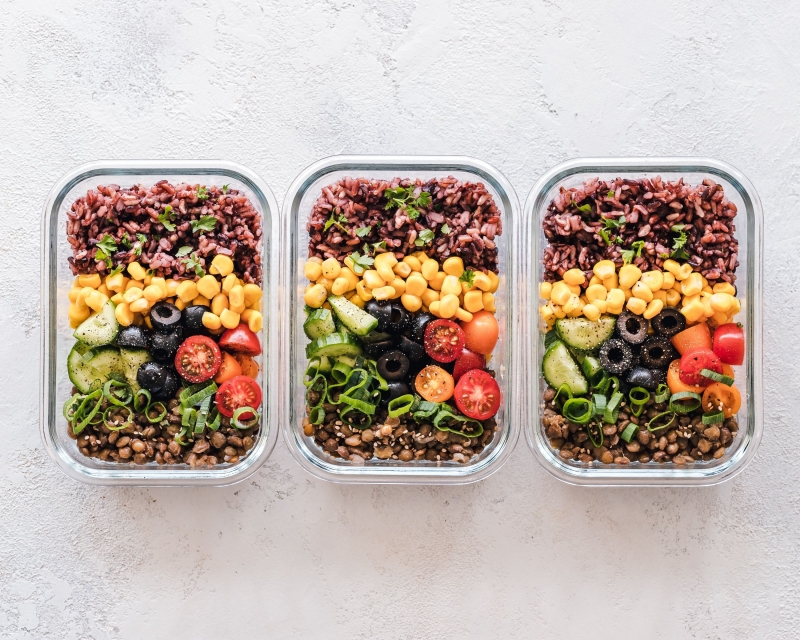 People who know the benefits of going vegan make it permanent through lifestyle changes – and they invite others to try it out during Veganuary. There are multiple motives to exchange animal-based foods in your diet for those that are plant-based. Choosing a vegan diet has shown to have a direct impact on your health and the planet.

How to Go Vegan

Before we learn the effects of going vegan, we need to define what it is.

The Vegan Society defines veganism as a way of life where you refuse to exploit or contribute to the cruel treatment of animals. Those behaviors include killing them for food or clothing – or any other use that affects the natural habitats of animals.

When the Society was formed in 1944 its aim was to emancipate animals from being exploited by man. This included hunting, vivisection, and using them for commodities, food or work. Mid-century practices used animals to test products from cosmetics to medicines, as well as studying chimpanzees and other primates for psychological purposes.

After about 40 years of use, by the 1980s the definition of veganism was worded slightly differently, including phrases like “as far as is possible and practicable.” But efforts haven’t been minimized – there has been a big push to find animal-free alternatives such as soy-based protein dishes and vegan leather.

According to the Humane Society, in the last few years a number of decisions around the world resulted in banning animals from testing by cosmetics companies. Guatemala was the first country to ban animal testing in the industry. In 2017, Rio de Janeiro in Brazil passed a ban on animal testing and selling new animal-tested cosmetics. And in 2018 the Canada Cruelty-Free Cosmetics Act passed that country’s Senate.

The Humane Cosmetics Act was introduced in the U.S. in 2017 and California has a ban that is now in effect.

While veganism may begin with vegetarianism, simply dropping meat from your diet is only the beginning. Vegetarians don’t eat meat, but typically don’t turn down other food with animal products. For instance, vegetarians consider dairy products acceptable – yogurt, milk, cheeses, etc.

A plant-based diet consists of whole, plant-based foods, fruits, vegetables, legumes and other nutrition coming from trees, bushes and underground.

An article by ForksOverKnives.com says that $3.3 billion per year is being spent by the plant-based food industry’s customers. Some consumers choose this diet to lose weight or to improve their health, sometimes without any ethical reasoning. 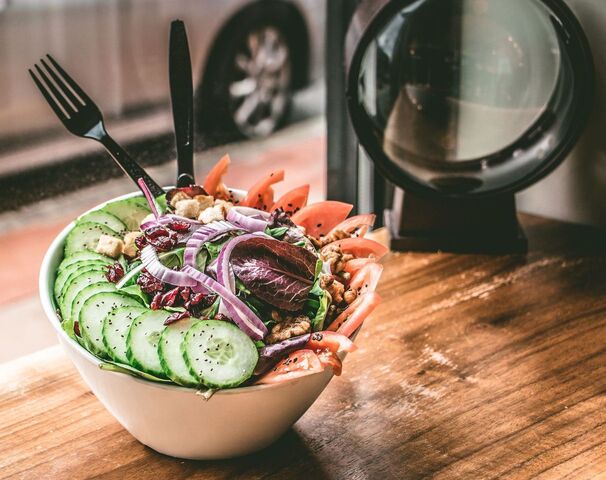 It also doesn’t always mean they completely abstain from using animal products. It’s most accurate to say that adherents to a whole-food, plant-based diet will avoid meat, poultry, seafood, eggs and dairy products, oils and highly processed foods. To reap the effects of going vegan it requires a bigger commitment.

Typically, a vegan will follow more black-and-white principles. They will never consume meat, poultry, seafood, eggs or other dairy products. By contrast to the whole-foods, plant-based diet, they will eat processed foods and oils. Where adherents to these two diet choices are in agreement is that they welcome whole grains, fruits, vegetables and legumes.

A vegan diet is a plant-based diet with an overall vegan lifestyle. The effects of going vegan include a devotion to never consume or use products that are tested on animals.

Where Vegan and Plant-Based Diets Intersect

Although vegans don’t concern themselves with the harmfulness of processed foods, they can follow the lead of whole-food, plant-based eaters for a healthier choice. Forks and Knives says that adherents to both of these diets end up in each other’s camps very naturally. Some people embark on a vegan journey for ethical reasons and end up on a whole-food, plant-based diet as they experience the health benefits. While they may be motivated initially by an opposition to factory farming and its impact to the environment, they later reap the health benefits of natural food intake.

Vegan for the Planet

There are global benefits to a rise in veganism. The Vegan Society explains why lowering the worldwide demand for dairy and meat products improves the environment.

An extreme quantity of crops and water are needed to feed animals used for food, which contributes to habitat loss, the extinction of species and deforestation. Approximately 5.6 million acres of land in Brazil is used to grow soya beans – and that’s just to provide for animals in Europe.

Meat consumption has resulted in an increase in world hunger, as poor populations grow crops to feed animals instead of humans.

But to sustain vegan diets far less land is necessary, which reserves the land to feed impoverished people groups. It requires about one-third the size of property to grow food for a plant-based diet than for a meat-eating society. 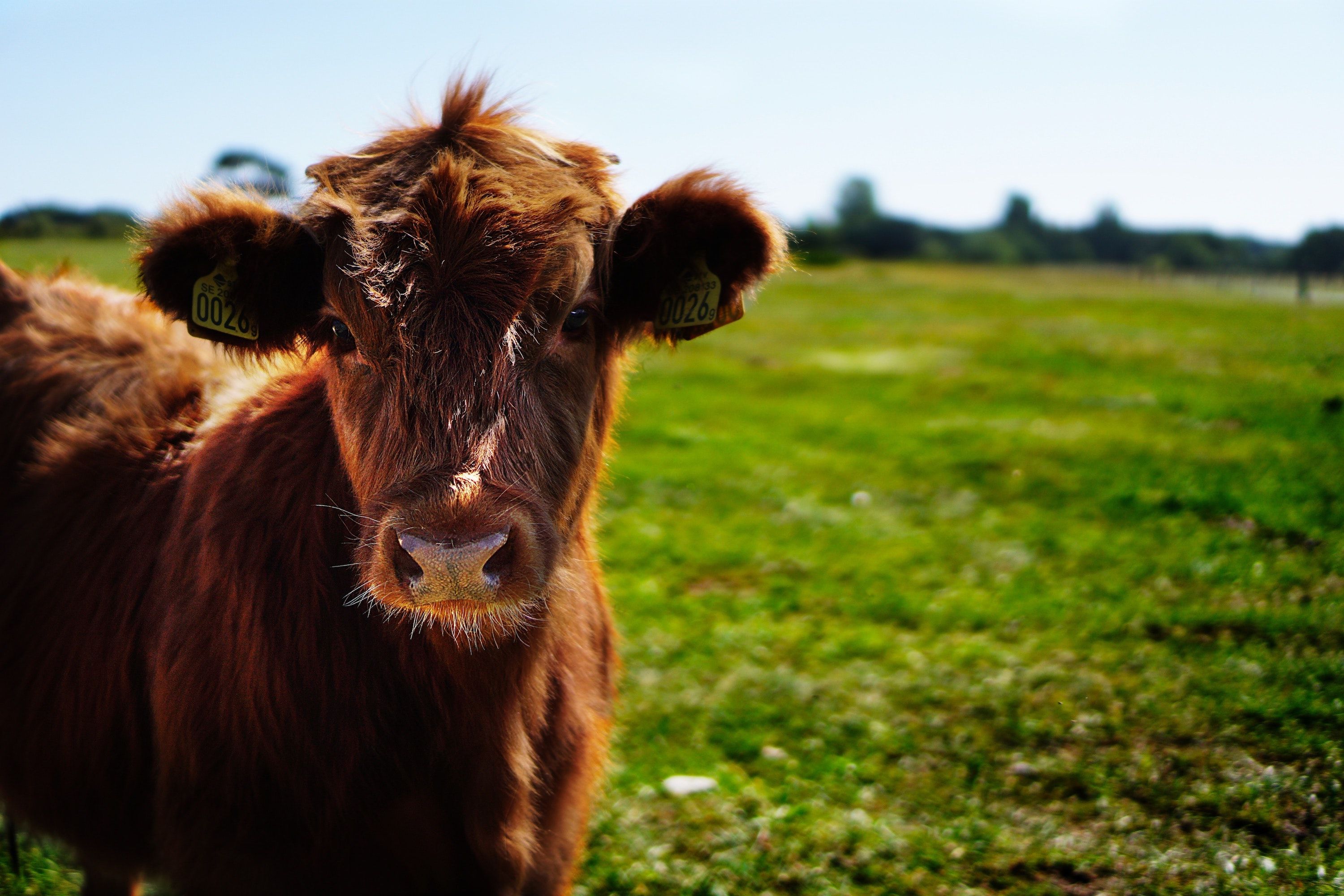 So, turning to a vegan diet both saves animals and contributes to a more efficient food system across the globe. Its benefits go to the micro and the macro level.

Veganism’s Benefit to Your Health

When T. Colin Campbell, Ph.D. was doing research at the National Institutes of Health in 1980, he studied the effect of a healthy diet on cancer. Low-fat, high-fiber, vegetable-based food – which he called plant-based – had a positive effect on the health and well-being of humans.

It’s not unusual to make a New Year’s resolution related to food intake. And for vegans, there is good reason.

The People for the Ethical Treatment of Animals, or PETA, says you can accomplish several goals with a change in diet, including lose weight, eat healthier and make the world a kinder place. According to their calculations, each individual who goes vegan saves nearly 200 animals per year. So, for every 100 new vegans, 20,000 animals are saved.

On average, vegans weigh 20 pounds less than people who live as carnivores. They cite more energy as well, which is explained in part by how lean they are.

Some of the conditions that vegans are less likely to contract are:
• Cancer
• Diabetes
• Heart disease
• High blood pressure

Through the intake of fiber, minerals and plan protein, they keep cholesterol levels low and they eliminate animal fat from their diets.

The demand for meat substitutes has risen sharply in recent years, as veganism grows more popular. When you turn to a vegan diet for the first time you discover alternatives to hamburgers, steaks and dairy products from cheese to ice cream. Companies are increasingly creating these types of foods in vegan form, as well.

Businesses have to be pressured to launch new, animal-free dishes and products. There are benefits to their liability when they work with soy and mushrooms rather than meats, says PETA. A study by the Johns Hopkins Bloomberg School of Public Health found that 96% of Tyson supermarket chicken had contaminations in their flesh including campylobacter, which causes 2.4 million cases of food poisoning every year.

For many vegans, the principles driving them to eat a specialized diet are also what guide them in many of their daily decisions. They take seriously the care and treatment of animals, so they reduce the demand for animal products to as close to zero as possible.

Like the cosmetics industry, pharmaceutical companies have used animals for testing since the early 20th century. While it’s not always possible to limit the medical industry’s demand for members of the animal kingdom for study, there are some steps you can take to limit your support for it.

Vegans in the United Kingdom suggest that because many medications are tested on animals, you should request that drugs that do not contain animal products from your pharmacist or your doctor. Some of the most common substances used in the manufacture of medications are gelatin and lactose.

Another choice made by vegans to communicate their principles involves various types of amusement. They oppose horse and dog racing, for the most part, and many refuse to visit zoos or aquariums. Their views don’t support those kinds of exploitation of animals, so instead they encourage you to visit rescues and animal sanctuaries.

When you consider the range of benefits, going vegan is a relatively easy way to make an impact – on animals and humans. It’s an individual decision but by going vegan for the planet, the rest of the world reaps goodness from it. 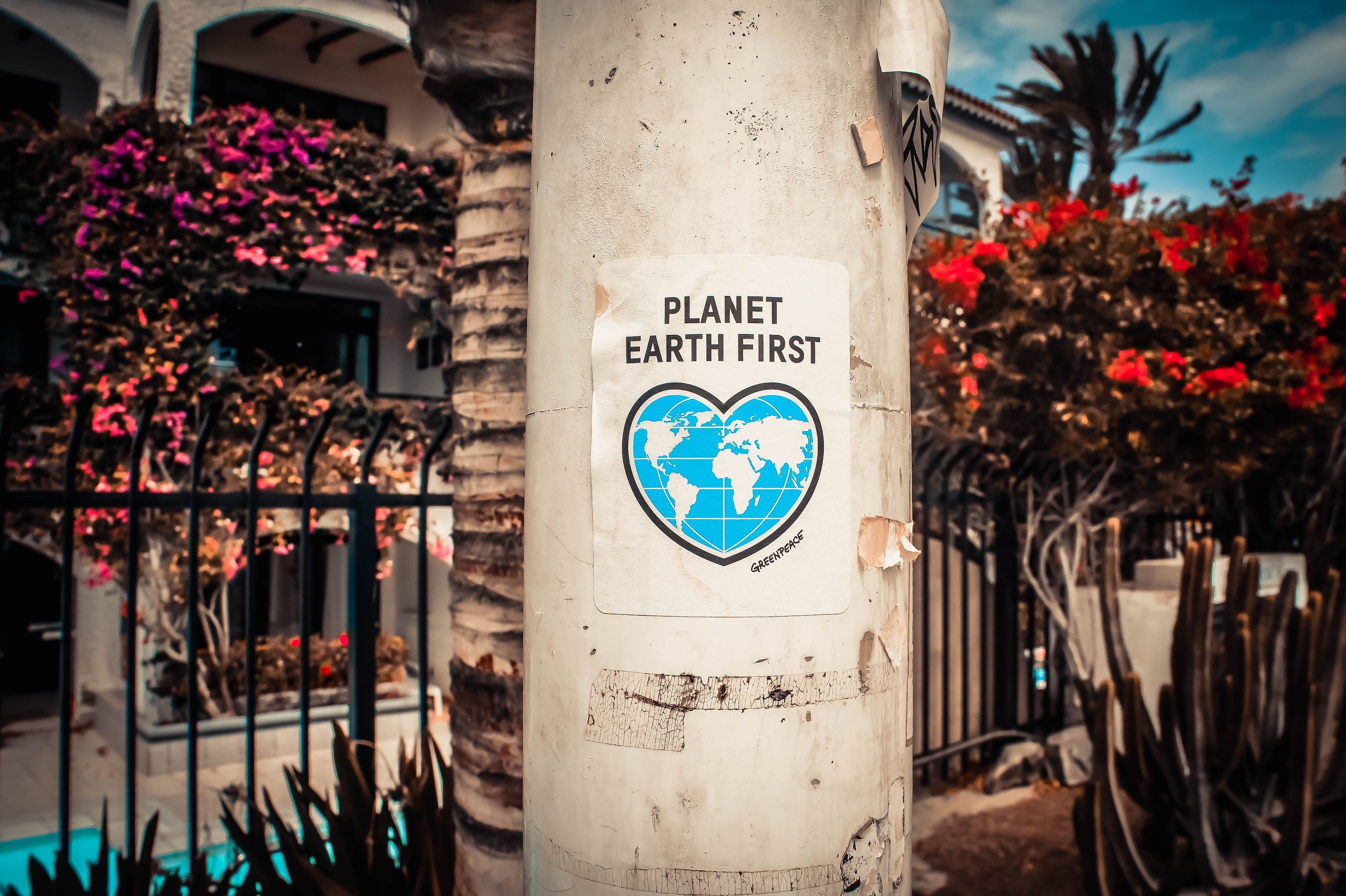 And if making a dietary change isn't in the realm of possibility for you, there's always the prospect of financially supporting a vegan cause. You can donate a car to the Humane Society through Cars2Charities or to another nonprofit you care about.

The beginning of the year is also one of the best times to make dietary changes. And if Veganuary is more than a short-term celebration, next year will mark a one-year anniversary of your decision to reap the benefits of going vegan.

More in this category: « Learn the Benefits of Donating to Education Secrets to Sweetness when Single on Valentine’s Day »