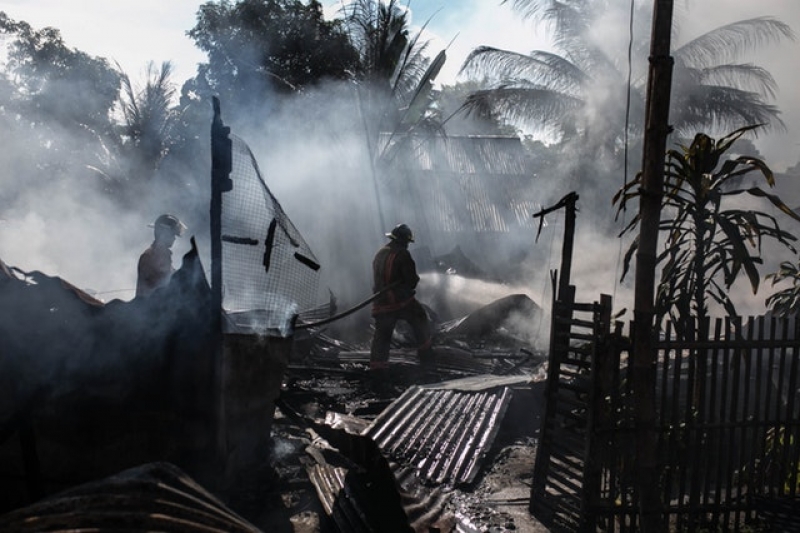 In the same way that a car brought “Fast & Furious” star Paul Walker onto the silver screen, a car donation to disaster relief is made possible through Walker’s non-profit charity, Reach Out WorldWide, also known as ROWW.

With a mission to provide emergency assistance during natural disasters, the actor founded ROWW almost a decade ago and the organization has a reputation around the world. Walker’s charity deploys professionals from the medical and construction fields who roll up their sleeves and offer their expertise in the midst of turmoil caused by tsunamis, fires, earthquakes – and many other disasters that occur.

Not everyone can be on scene to offer personal assistance, but a car donation to disaster relief is one way to be involved by sending in first responders.

A vehicle also played a role in Paul Walker’s early passing at the age of 40. He was starring in his seventh “Fast & Furious” film when he died, a passenger in a speeding car that crashed at the end of a day where he gathered with others in fundraising for ROWW. They raised money for Philippines typhoon relief.

The footprints Paul Walker left behind were those of a generous man who put his money where his mouth was, when it came to giving real help to victims of devastation. In the same spirit, a car donation to disaster relief through ROWW does much the same: It involves giving your car’s value to those who need safety, care and rebuilding.

What Walker saw in Haiti following the 2010 earthquake tugged at his heartstrings, so he chose to be dropped by a helicopter into the struggling Caribbean country to help those in need. Next, he went to aid men, women and children in Chile following their earthquake the same year. He spent his own money and put forward his efforts on his own time.

Continuing Paul Walker’s propensity for acceleration, ROWW continues his robust work. Relief efforts are deployed quickly and accelerated to bring efficient, effective resources to the center of disaster. ROWW volunteers are often the first assistance a town has seen.

This non-profit receives support from donors in many forms, including a car donation to disaster relief, which transfers the value of a vehicle to air travel to bring in the help a community needs following a 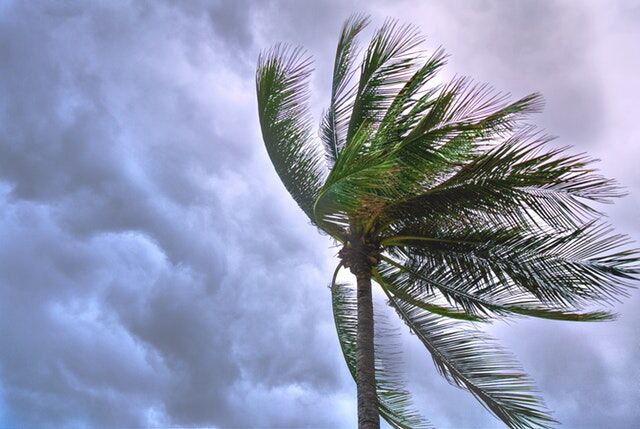 hurricane, earthquake or other disaster.

Typically, when deploying internationally, a team of 7 will see 500 patients in 6 days and provide capability to treat 10,000,000 gallons of clean water.

Devoted to something greater than themselves, ROWW members have brought their rescue efforts to Guatemala following a volcanic eruption, Alabama in a tornado, Puerto Rico when Hurricane Maria hit, and to flood victims in Arkansas and Missouri.

Deadly disasters are as old as time. The website Live Science reports that as long ago as 1500 B.C. a volcanic eruption and tsunami destroyed the entire Minoan civilization on the Mediterranean island of Stroggli.

The deadliest disasters are earthquakes and floods, and the 2010 quake in Haiti that inspired Walker to launch ROWW is one of the top 10 disasters of all time, causing between 230,000 and 316,000 deaths.

According to the Insurance Information Institute, a “catastrophe” is defined as an event causing $25 million or more in insured property losses. Insurance industry catastrophe losses in the U.S. rose 46% from $15.2 billion in 2015 to $20 billion in 2016. The number of catastrophes rose to 42 in 2016 from 39 in 2015. 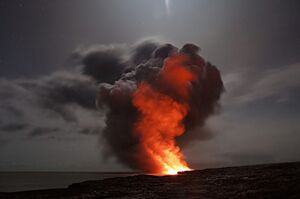 There are many non-profits that faithfully jump in when disasters of these kinds occur, bringing food, water and physical assistance to the area. The American Red Cross is more than 100 years old, founded by nurse Clara Barton in 1881, and 90% of their workers are volunteers.

The Salvation Army assists more than 25 million Americans every year and serve 130 countries. And like ROWW, individuals can make a car donation to Salvation Army to support the non-profit’s efforts to help disaster victims.

Disaster relief is, of course, about a lot more than money. When people are reeling from the kind of devastation caused by a storm, fire or earthquake, they need physical help. A car donation to disaster relief benefits those at ground zero, but also offers the car owner a tax write-off.

Paul Walker did the hard part – launching ROWW – and through his influence as an actor, brother and friend, he set the stage for the successful non-profit to continue long after he was gone. Many have been able to stoke the fire with car donations to ROWW. Because not everyone has time to volunteer, or can’t offer physical help in other ways, donations are always welcome. ROWW needs the support of others, which are made possible, in part, through a car donation to disaster relief.

Using the word “car” doesn’t tell the entire story, as many vehicles are able to provide funding for the charity group. Like the founder, sports car aficionados and car collectors can support Walker’s non-profit. They’re able to transfer the value of their vehicles to disaster relief assistance through a car donation to ROWW.

You can donate an RV to disaster relief, or a huge variety of recreational vehicles, including jet skis and Sea-Doos.

Water skiers take their boats out fewer than 10 days a year, according to statistics. That means there are an awful lot of watercraft just sitting in marinas, when owners could choose to donate a boat to disaster relief instead. 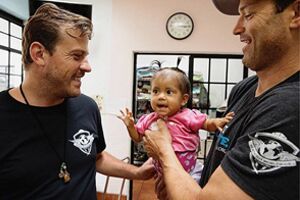 Cars played a huge role in the life of Paul Walker. And a car donation to disaster relief through ROWW is a way to continue that influence, for the benefit of victims who are suffering.