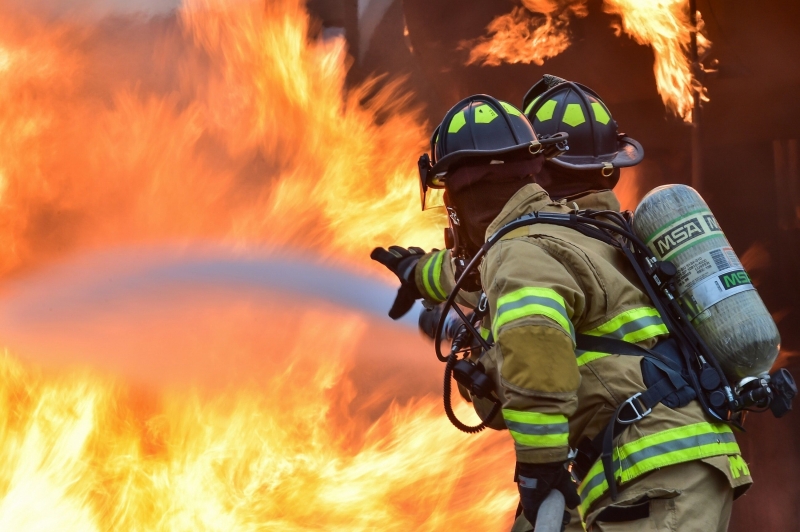 Your donations for fire victims and foundations that support first responders provide both emotional and physical support to those who endure disasters. Direct contributions and car donations to support firefighters and other disaster relief professionals can be made through one of the thousands of existing nonprofit organizations.

According to the Insurance Information Institute, between January 2019 and October 4, 2019 there have been a reported 41,074 California wildfires, burning a total of 4.4 million acres. To put figures into perspective, Sonoma County’s Kincade Fire which began on October 23, 2019 burned an area more than double the size of San Francisco.

Last year’s Mendocino Complex Fire in Northern California burned 459,123 acres, which made it the largest fire in the history of California. The number of structures devoured by fire in the state are reminders of the long-term damage to people’s lives.

The deadliest blaze in California – the Camp Fire – broke out in Butte County on November 8, 2018. It was the most destructive fire on record.

Our Contribution to Disasters

We know that, in terms of monetary support, when we donate, firefighters get more of what they need to do the job. But how much do we – humans – actually contribute to the problem? 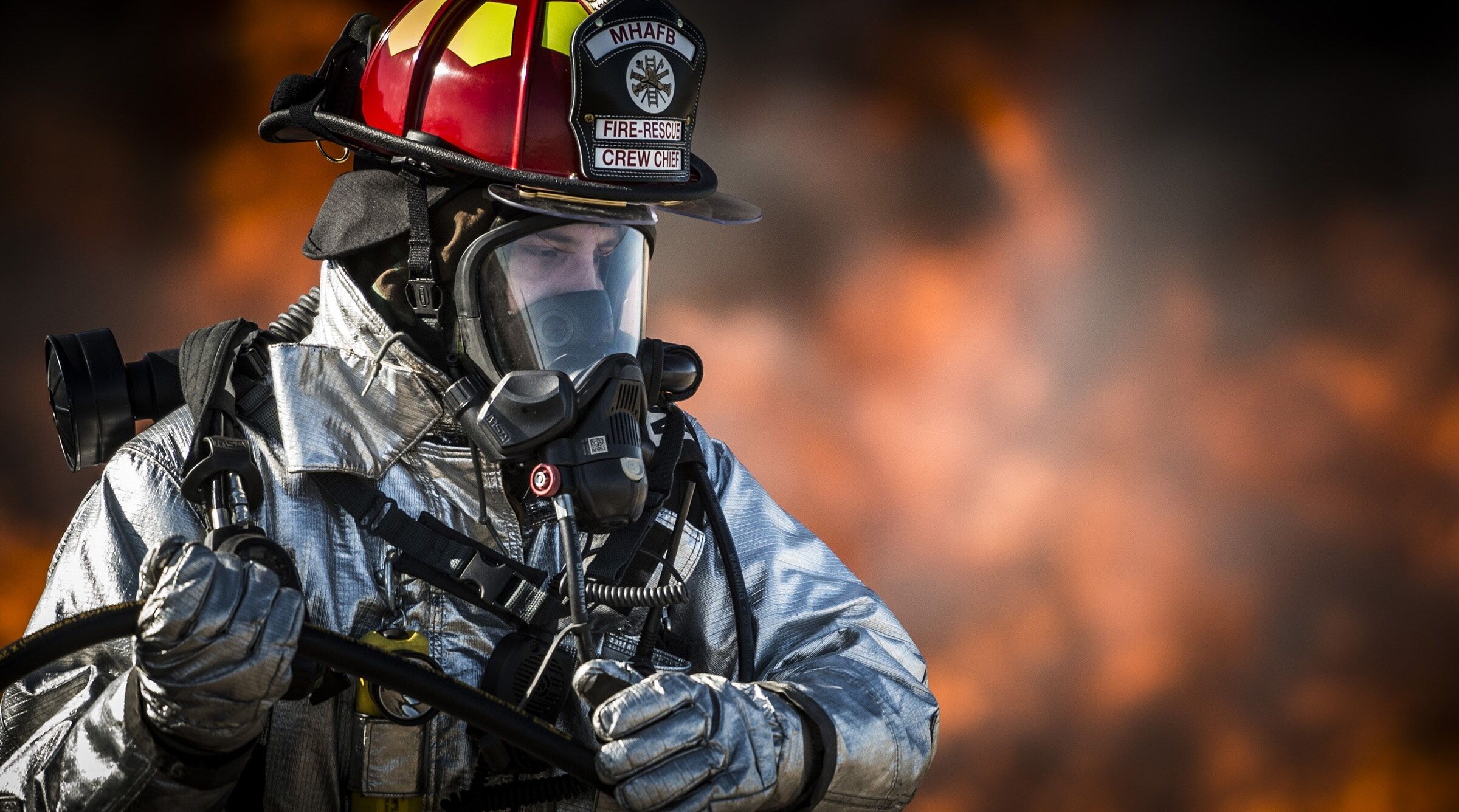 People are, by far, the greatest cause of wildland fires in the United States, says the U.S. Department of the Interior. A whopping 90 percent are caused by human behavior.

We are also the ones who can do something to reduce the numbers of blazes that threaten our communities.

The expert in fire prevention is Smokey Bear. For half a century, the friendly national parks character has encouraged visitors to take precautionary measures to minimize the threat of fire in all of the 700 million acres of U.S. forest areas.

According to the website, a forest can recover after a destructive wildfire, but unfortunately it can take many years. In fact, the average forested area is approximately 70-100 years old. Some trees are up to 5,000 years old.

The message from Smokey Bear is:
1. Only you can prevent wildfires
2. Always be careful with fire
3. Never play with matches or lighters
4. Always watch your campfire
5. Make sure your campfire is completely out before leaving it

How to Donate to Firefighters

Sometimes what sounds like a good idea isn’t actually the kind of help that firefighters and other first responders need. An article by NBC Los Angeles says it’s better to ask the leaders of your safety community before making purchases or dropping off goods. Fire stations can end up with an overabundance of gifts and groceries which can be detrimental to the cause.

When rumors get started through such channels as Facebook saying they need more people to donate, firefighters are overwhelmed. During the Woolsey Fire, Southern California firefighters received an extra 5,000 pounds of goods including water, energy drinks, blankets and more.

Offering donations is a nice gesture, of course, and it doesn’t mean they don’t want any firefighter donations. Gratitude (along with lots of smiles) and charitable proceeds are always appreciated. Funding means more first responders can be employed and depleted resources can be restored.

There are many charity foundations that provide support for needs such as fire house improvements, trainings and community events. If you want to donate to California firefighters there are thousands of opportunities to do so. The state has a rising threat of wildfires which are drawing the attention of lawmakers and environmentalists, so more nonprofits have cropped up to provide emergency support.

How to Donate to Fire Victims

You can donate to firefighters in California or make a donation to disaster relief efforts when you make a vehicle donation through Cars2Charities.

You can choose any 501(c)(3) to receive proceeds from your car donation to fire victims or other purposeful contribution. If you already have a relationship with a nonprofit organization, you can double down on your support by donating a car.
https://www.cars2charities.org/blog/the-best-donations-for-fire-victims-and-firefighters

If you want local fire victims to benefit from your vehicle donation, simply let us know. We can help you find channels for fire victims donations if you need suggestions. Your generosity can help alleviate their suffering and extreme loss.

Thankfully, there’s a wide variety of methods to send support where it’s needed following a disaster like a fire.
• Food drive
• Clothing/ resource donations
• Volunteering through your local city
• Look into community events

How to Donate a Vehicle through Cars2Charities 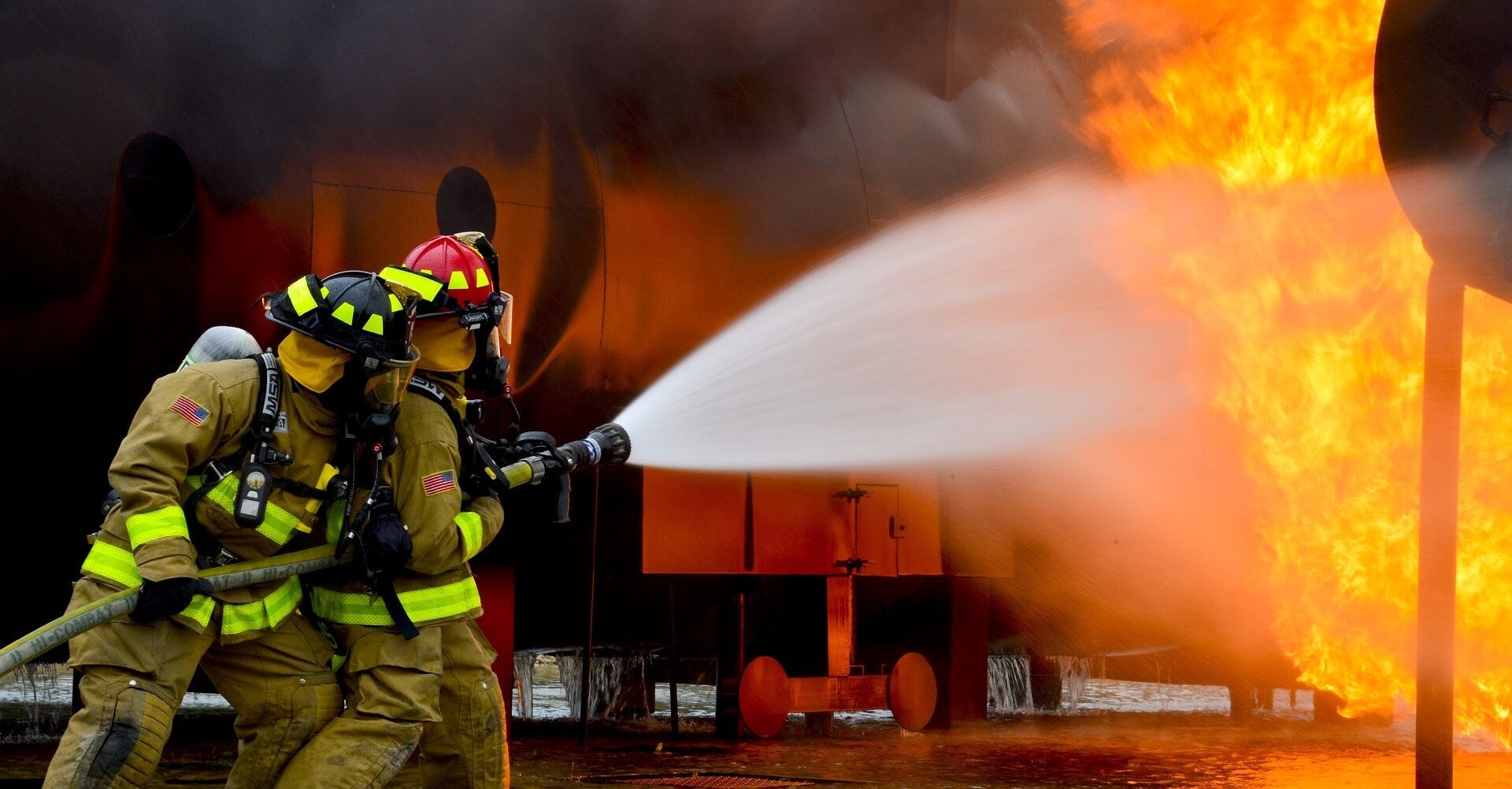 It’s easy to donate to firefighters in California. There are many charities devoted to improving the lives of those who sacrifice their safety to save residents and homes from burning. The California Fire Foundation provides emotional and financial assistance to families of fallen firefighters, firefighters and the communities they protect.

It was founded in 1987 to provide for victims and honor men and women who died in the line of duty. One of the organization’s successes was the California Firefighters Memorial which is situated at the state Capitol Building in Sacramento.

You can donate a car to firefighters in Southern California by choosing the proceeds to benefit the Los Angeles Fire Department Foundation.

For two decades, the nonprofit has supported the LAFD in protecting life, property, and the environment by providing essential equipment, training, and public outreach programs to supplement city resources.

Local leaders came together in 2010 to bridge the gap between the city’s budget and the needs of the department, and it resulted in the establishment of the foundation. Because fire personnel needed more equipment to execute their job safely, firefighter donations were requested and they’re continually updated.

For residents of Northern California who want to give support to those in that part of the state, there are nonprofits such as the Monterey Firefighters Charitable Foundation. It is a means to collect fire victims donations to benefit firefighters and their families.

There are also many opportunities to make fire victims donations to send much-needed funding to those who have lost everything. You can support Southern Californians who lost their homes through either a tax-deductible car donation or other means.

You may already donate to firefighters, but want to help people who end up without resources due to circumstances beyond their control. We have processed car donations to feed the hungry throughout the Los Angeles area. There are many reasons that families find themselves without enough money to pay for food. For instance, families who have been victims of wildfires need resources, which a car donation to Los Angeles Regional Food Bank can provide.

One of the organizations that has been relied upon globally to jump in when disasters occur is the Salvation Army. It’s more than a series of thrift stores – the well-known nonprofit is a faithful disaster relief organization as well.

You can make a car donation to the Salvation Army to support their efforts.

Another successful global charity is Habitat for Humanity. Founded with the purpose of improving the lives of individuals and families in tough situations, victims of disasters certainly fall under that umbrella. They bring relief to those who have survived wars, natural disasters and other circumstances leaving them displaced, traumatized and vulnerable. The dangers that Habitat addresses include homelessness, famine, disease and insecurity.

Natural disasters occur worldwide and are wide-ranging – earthquakes, floods, fires, tornadoes, cyclones, volcanic eruptions, tsunamis, pandemics, blizzards and famines. The United States has seen the deadliest wildfire on record, which was the Peshtigo Fire in Wisconsin in 1871. Many who donate to California firefighters know that the Camp Fire tops the charts in the U.S. Globally, it ranks thirteenth in fatalities from fire. 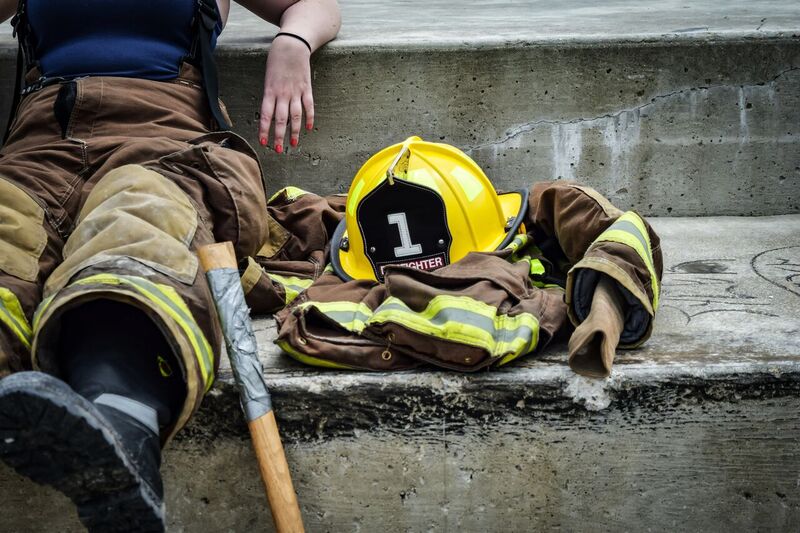 Seven of the 10 deadliest blizzards in world history occurred in the United States. Called the “Great Blizzard of 1888,” a huge storm paralyzed the East Coast from the Chesapeake Bay to Maine in addition to the Atlantic provinces of Canada. Up to 58 inches of snow fell in New York, Massachusetts, New Jersey, Connecticut and Rhode Island with winds of up to 45 miles per hour.

According to the World Health Organization, or WHO, malaria continues to plague individuals across the globe. It’s caused by parasites that transfer the disease through bites by infected mosquitos. WHO is specifically targeting 21 countries to make progress in eliminating the disease through policies and other interventions.

While we can’t prevent natural disasters, we can be better prepared and provide faster recovery efforts with help from such support as car donations to first responders and disaster victims. Through modern communication channels, disasters are made known to the world in record time and, therefore, emergency efforts get underway faster than ever. The increase of donations for fire victims and others affected by disasters will lead to a decrease in the numbers of fatalities that occur.

More in this category: « Car Travel with Pets: 10 Tips for Safety and Security Prep and Plan for Fire Evacuation & Other Emergencies »