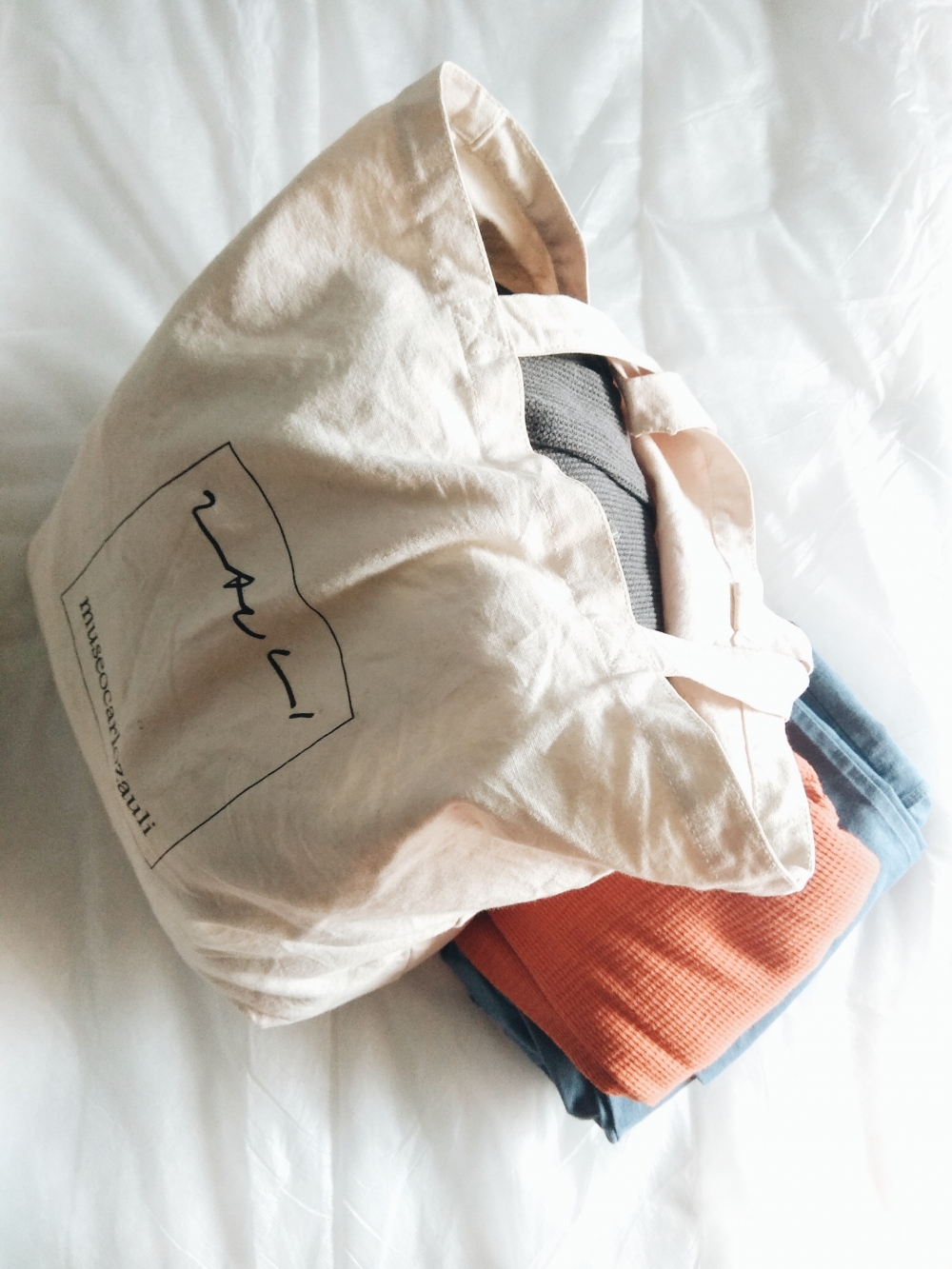 When you donate a car to someone in need, you transfer the value of your vehicle to a place where it can do some good. And the best part of it is, you get to choose whether it becomes a comfort to the sick, additional resources for veterans, or another form of benefit to others.

There are many ways to contribute to persons or causes you care about. You can obviously give cash to support a scholarship fund or foundation. And when you donate a car you are doing much the same – the money that’s garnered from the sale of your vehicle goes to the greater good through any channel you choose.

It’s nearly impossible to create a comprehensive list of all types of nonprofit causes in existence. And every American comes face-to-face with a set of personal challenges, a health scare, or a loved one’s experience that, in the end, brings them in contact with a charity’s work.

The oldest animal charity is the Society for the Prevention of Cruelty to Animals, known as the SPCA, says an article in Money Week. It was founded on June 16, 1824, and in 1840 it became the RSPCA when the word “royal” was added to the name.

Established by famous slavery abolitionist William Wilberforce and humanitarian Richard Martin, the group ironically met at a firm called Old Slaughter’s Coffee House in London. It was an era when animals were treated like objects, at best. Farmers had the freedom to flog their donkeys and horses to death if they chose.

Of course, the ASPCA, American Society for the Prevention of Cruelty to Animals, is far from the only charity for animals in existence today. There are thousands of charities, publications and meetups dedicated to sparing the lives of four-legged creatures, limiting the number of strays on the street, and offering low-cost veterinary care.

You can donate a car to animals and enable your vehicle to improve the lives of pets or creatures in the wild.

Along the lines of movements to prevent cruelty to animals, there was also a society founded in 19th century England to protect children. Strangely, it wasn’t established until more than 50 years after the RSPCA, but nonetheless, it brought attention to the plight of those who have the least amount of power in society.

Children are considered, by many accounts, to be our greatest resource and most people would agree we need more revenue streams to offer them the advocacy they need. 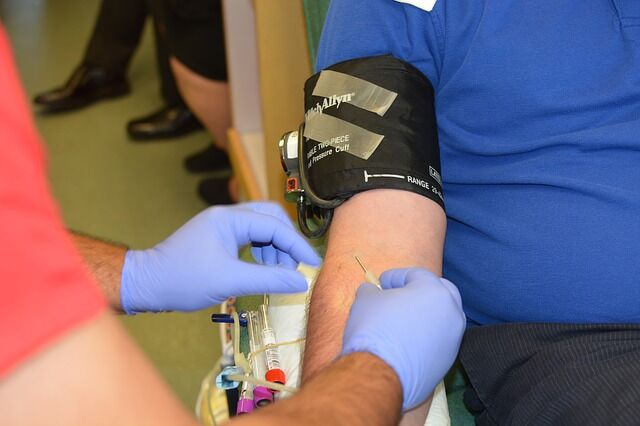 A car donation to a charity for underserved children offers another layer of protection to inhibit their chances of abuse and boost their opportunities for healthy, happy lives. American kids live in a wide range of living situations – some that are safer than others.

When you donate a car to children and families through Cars2Charities, you not only have the choice of a long list of nonprofits that have already worked with us, you can choose your own. Any 501(c)(3) can benefit from your vehicle donation to kids.

When you get news of a natural disaster – an earthquake, tornado, hurricane, fire or flood – it makes you grateful for your own safety. But it also triggers a desire to help in any way you can.

When you have extra resources to share, it’s nice to know you can trust an organization to get the funds straight to the victims. And when you say, “I want to donate my car to disaster relief" but you’re unsure who you can trust, look at the track record of the company. With more than 30 years in the business, Cars2Charities has positive partnerships with countless nonprofits and we’ve made thousands of donors happy.

While you may have a preference, for instance, to send funding to the American Red Cross or the Salvation Army, we’ve also worked with many others.

If you became a fan of actor Paul Walker during the first six “Fast & Furious” movies, you may know about his disaster relief agency, Reach Out World Wide, known as ROWW.

When he witnessed the devastation of the earthquake in Haiti in 2010, he couldn’t stand by and watch. So, he founded ROWW, a nonprofit that sends thousands of dollars of relief support every year when tragedy strikes.

More than half of American families have a member of the family who serves, or previously served, in the military. If that describes you, there’s a chance you would like an opportunity to reward our heroes when they come home.

What a car donation to military causes can do is to pump money into benefits for soldiers and their families. Some charities offer mental health services, while others may simply provide fun for their kids.

Some of the organizations Cars2Charities has worked with include:

Of course, you can introduce us to a favorite nonprofit benefiting veterans, as well.

Nearly everyone in the United States agrees with the trend toward becoming more green. Most car buyers know they should look toward moving into hybrids and electric cars at some point. In other words, our carbon footprint could use some shrinking.

There are many nonprofits that could benefit when you donate a car for environmental causes. The irony is probably not lost on you that the very item creating carbon emissions can actually improve the air pollution when it’s turned into a car donation.

When you upgrade your car – choosing something more environmentally friendly or not – it can bring you pride to know your new set of wheels is a little bit greener and cleaner than before.

There are conservancies, natural foundations and heritage guilds that can benefit when you donate a car. Some tackle water conservation while others protect parks and open space – and there are countless other related nonprofits. 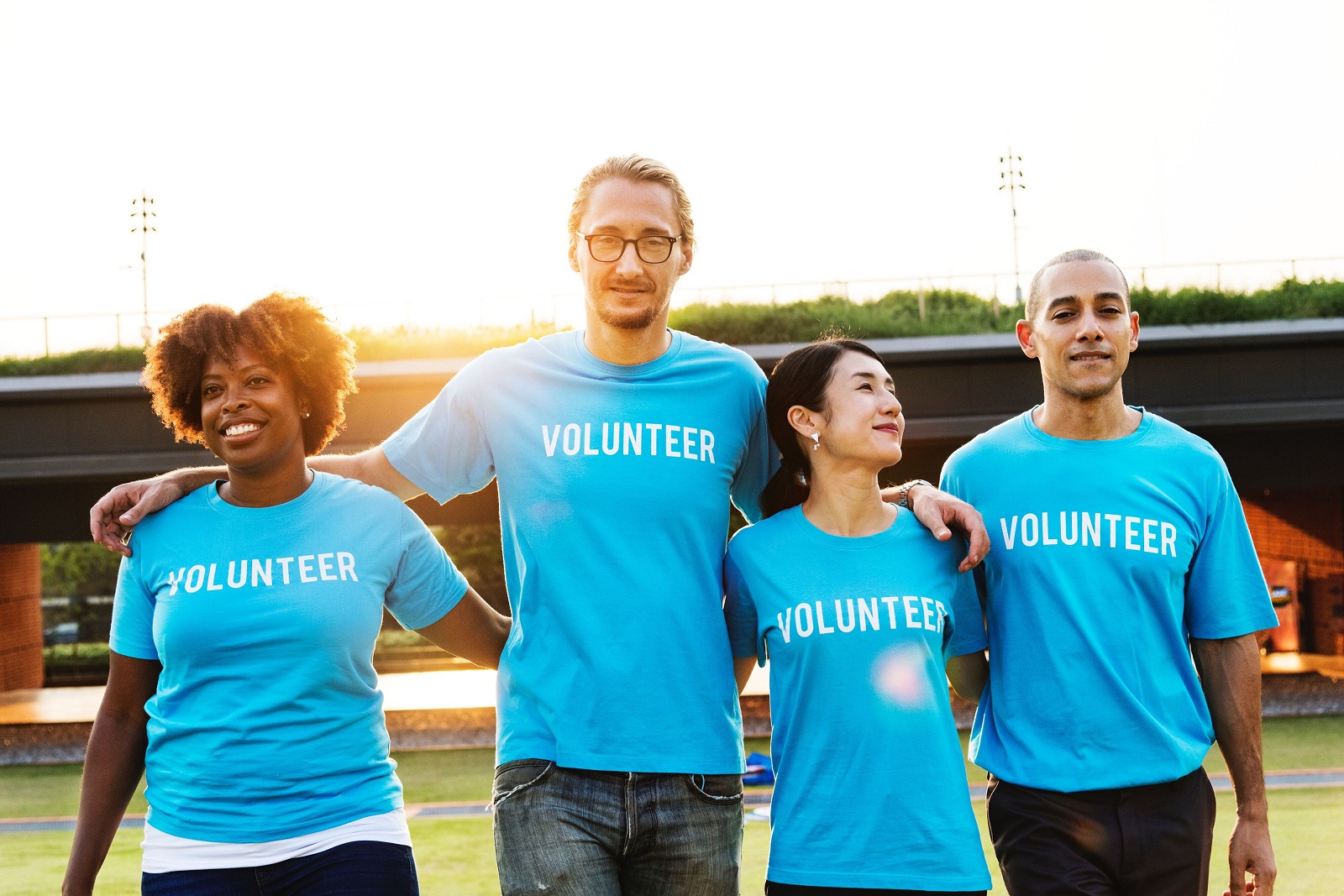 When you hear the word “donations,” it probably conjures up images of closet cleanouts and thrift shop visits. But there are many more facets to it than recycled appliances at Goodwill and upcycled collectibles at consignment centers.

There are several other ways to donate to charities in need, including time, money, vehicles and accessories.

Clothing, Shoes, and Accessories
One of the great things about donating clothing for needy individuals is the fact that they can be used directly, or they can become a part of an umbrella organization selling the clothes and using the money to support the underserved.

Clothes donated to the Salvation Army are resold to the public and the finances go to fight homelessness, among other things. The organization aims to benefit single women, seniors and families with children who are at risk of losing their permanent housing. Like Goodwill Industries, they also employ men and women, which gives them a form of income.

But your clothing can also be donated directly to agencies involved with assisted living or domestic abuse shelters for those who are being given safe haven. A website called DomesticShelters.org enables you to search for local domestic violence centers and obtain their wish lists. That way, when you’re cleaning out closets you know what to look for and donate. 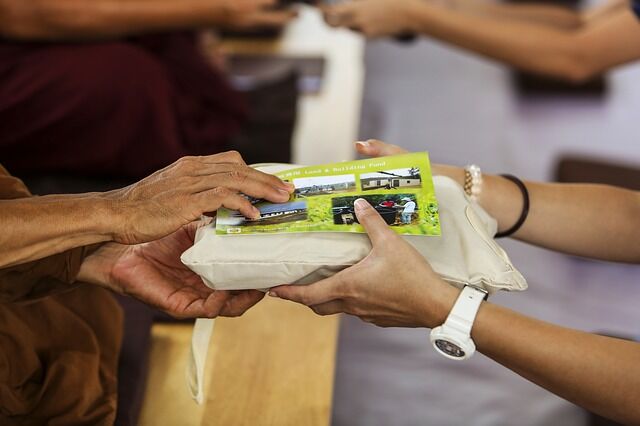 As long as there are traffic collisions and the existence of diseases there will be a need for blood. It’s not hard to find a source to take your blood donation, as labs and medical centers can direct you to a local facility. There are also blood drives throughout the year, which are hosted by schools, hospitals and nonprofit groups in the community.

Some nonprofits have websites that direct you to locations in your area to give blood, such as the Red Cross. There are opportunities to not just give blood in the general sense. Some patients need platelets and some agencies accept plasma donations.

Time
Perhaps you’re already on the board of your sorority alum group or involved in PTA. If you know what volunteerism looks like, you know it has a cost-benefit quality.

In some cases, the cause itself is your passion and you want to support and strengthen the mission. But while you may be paying it forward in some ways, you’re also reaping the benefits that come with your volunteer service. The relationships you forge with fellow volunteers often reap lifelong friendships. And you also may come in direct contact with those you’re supporting, unlike other less direct opportunities to give, such as donating a car to charity.

Money
When life gets too busy it can feel good to just choose the easiest route for giving. Writing a check to charities may be your best bet in that instance. It enables the organization to determine the most pressing needs and the best way to put it to use.

Food
There’s very little that can compete with the goals of organizations like Ample Harvest, which develops new strategies to end world hunger. A nationally known charity, Ample Harvest seeks to help gardeners eliminate wasted food, which would help solve the world’s problem with malnutrition and hunger.

Most communities also have their own food pantries which collect groceries to feed needy families. Sometimes they’re run by civic leaders and many times they are nonprofit entities. Both may accept resources directly – whether it’s cash or you donate a car to charity.

The mutual win when you donate a car through Cars2Charities makes it a pretty tempting option when you find yourself saddled with a car you don’t need. What may seem simple – upgrading your vehicle – is often burdensome when it comes down to the details. 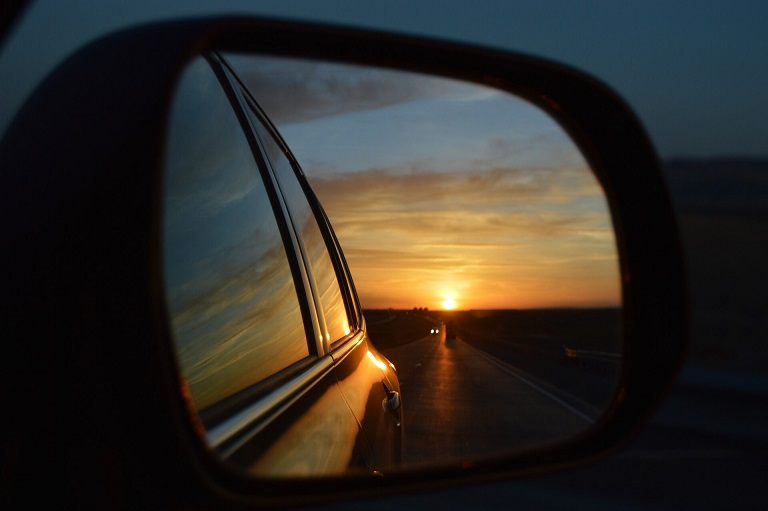 But making a car donation to charity requires very little from you. It reduces the hassle factor – you get to just hand your keys over to the Cars2Charities associate and let the experts go to work. Of course, you also get a tax break when it’s all been said and done.

Deciding on the charity to gain proceeds from the vehicle donation is part of the process too. And what’s nice for the nonprofit recipients is that it becomes cash for them, which means they decide where to place the resources. Because we sell your donated vehicle, when the charity receives the check, they can ultimately decide how to use the funds to support their cause.

You may come up empty-handed when looking at which charities give away free cars, but you can choose a system where you can offer assistance to those who need it without the burden of shrinking your bank account or jumping through a lot of hoops. When you donate a car to a nonprofit you believe in, you get the good feeling that comes along with making contributions or volunteering for a cause.